Nintendo today has announced SNES Classic Edition along with its games details, release date and price info. Here’s everything you need to know about it.

Nintendo fans rejoice! The Japanese game and console maker has announced the SNES Classic Edition, the mini console that we have all been waiting for. Set to arrive in September, the console will ship with 29 games including Super Mario World, Super Mario Kart and The Legend of Zelda: A Link to the Past. 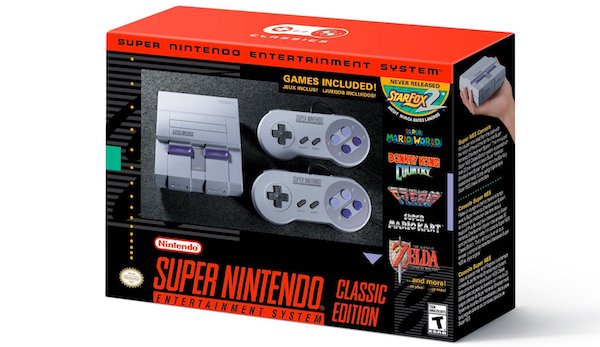 While that would normally be enough to have us waving money at Nintendo, the most surprising news is the inclusion of a game which never actually saw the light of day. The unreleased Star Fox 2, the sequel to the popular Star Fox on the original SNES will also be included as part of the bundle. The console itself will launch on September 29th for $79.99, and as was the story with the NES Classic, gamers can look forward to HD gaming over the included HDMI connection around the back of the mini console.

So, what games can you look forward to enjoying come September 29th? We’re glad you asked.

If that list does not whet your appetite then you have no place calling yourself a gamer! 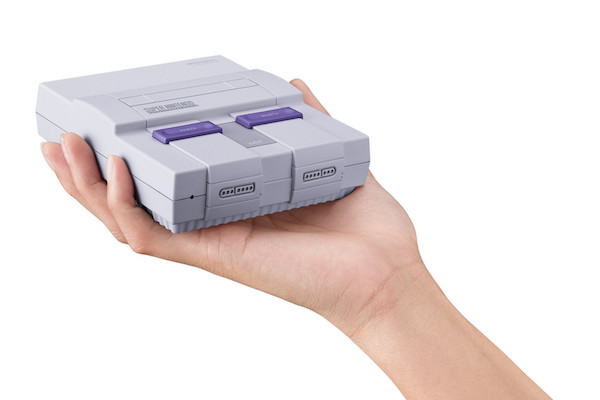