When the iron is hot, it makes perfect sense to strike and capitalize. According to new rumor, that is exactly what Japanese company Nintendo plans to do, by taking advantage of the current global buzz around the business and its products to introduce a plug-and-play miniature version of the iconic Super Nintendo Entertainment System, or as most of us will remember it, SNES.

The unnamed sources providing the information have indicated that Nintendo is already well underway with the development on the mini SNES console, with a potential launch penciled into Nintendo’s plans for the back-end of this year, just in time for the extremely busy, and extremely lucrative, holiday shopping season. 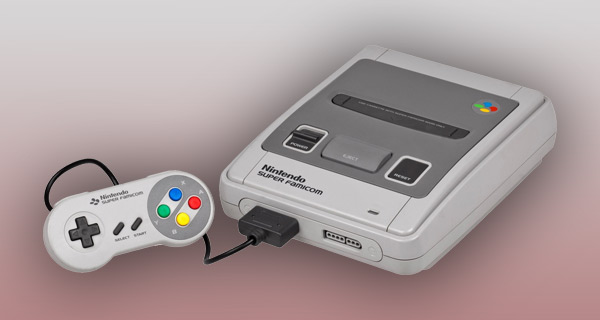 Recent attention may have been placed onto the wonderful Nintendo Switch hardware, but let us not forget the limited edition mini NES Classic Edition, which was launched last year as a novelty item for the festive period before killing it this year despite it being huge in demand, meaning the company has precedent with this type of launch.

On the record, Nintendo has stated that the mini NES Classic Edition was always meant to be a limited edition, novelty item manufactured in relatively small quantities to appease a certain demographic.

However, it now seems that production on that particular hardware wasn’t extended to cater for the ongoing demand due to the belief that Nintendo was well-aware that this SNES mini was on the cards as a direct replacement for that experience. Continuing to offer the NES mini may have drowned out any interest in this new hardware.

Rather than coming as a direct replica of the Super Nintendo Entertainment System, Nintendo is expected to adopt the same approach as it did with the NES Classic Edition by offering a plug-and-play experience complete with a set of pre-loaded titles from the SNES era. That type of system would allow users to get up and running instantly out of the box, potentially with games such as Super Metroid, Super Mario Kart, Star Fox, and of course, Super Mario World. 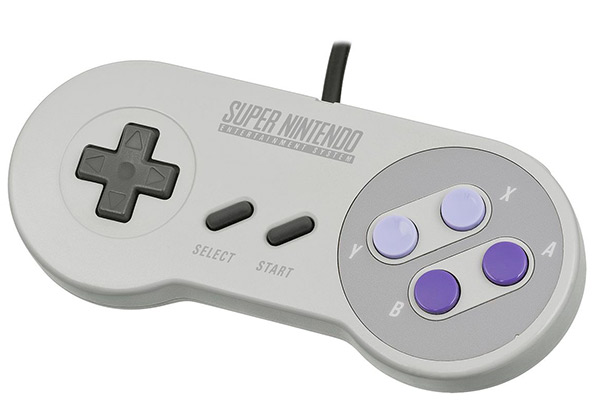 Given how many wonderful titles were available for SNES, it will actually be extremely interesting to see which ones come pre-loaded onto the hardware later this year. As expected, Nintendo has declined to provide any official confirmation of the SNES mini, meaning it’s a waiting game until additional information leaks closer to the launch time.