Now that Apple has finally released the heavily rumored and highly anticipated 16-inch MacBook Pro with a redesigned scissor keyboard, attentions are turning to the 13-inch model. Now a new report by DigiTimes has that machine arriving in the first half of 2020.

While everyone was keen to see the larger screen that the 16-inch MacBook Pro would offer, the scissor keyboard was perhaps the most important change. Ditching the troublesome butterfly keyboard is a big deal and the same move for the popular 13-inch MacBook Pro can’t come soon enough. 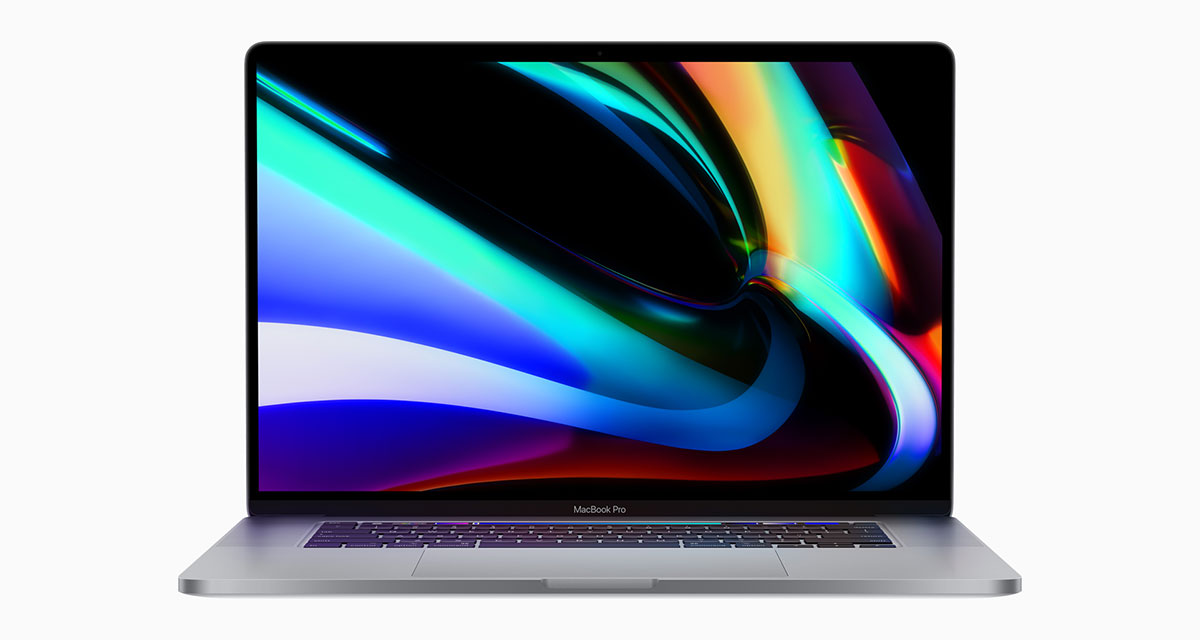 The new DigiTimes report says that the notebook will arrive in early 2020 although hopes of the screen size increasing to 14-inches might be dashed. DigiTimes says the same 13.3-inch screen will be used but importantly the new scissor keyboard will be employed. And that might just be enough to make this new notebook a winner.

However, it’s important to temper any expectations or excitement with the fact that DigiTimes is notoriously unreliable when it comes to getting these kinds of claims right. Supply chain sources have been wrong in the past, although analyst Ming-Chi Kuo has previously said that Apple will move its entire notebook line to scissor keyboards at some point next year.

Apple will presumably want to have the old keyboard out of the market as quickly as possible, especially given the costs it must be incurring in terms of the keyboards it has to replace free of charge.