Apple has managed to pick up a really poor reputation in terms of its ability to put out strong software updates in recent years and unfortunately macOS Catalina is no different. Things took another turn with the arrival of macOS 10.15.6, an update that seems to have broken virtualization apps for a ton of people.

People have noticed that their Macs crash when they are using virtualization apps like VMWare and others. According to VMWare’s support teams, the issue is Apple’s to fix and it’s provided all the information the Mac maker needs to get the ball rolling. 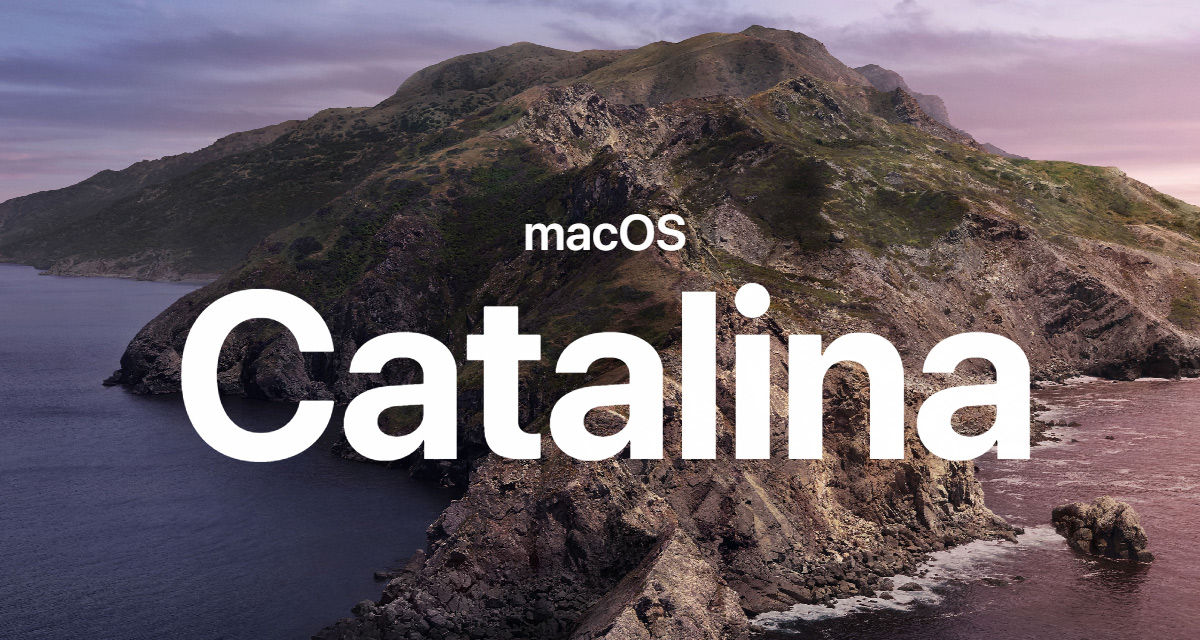 We have narrowed down the problem to a regression in the com.apple.security.sandbox kext (or one of its related components) included in macOS 10.15.6 (19G73), and we have now filed a comprehensive report with Apple including a minimal reproduction case which should allow them to easily identify and address the issue.

For now, VMWare says there is no viable workaround that people should be using although a systematic restart of both the Mac and virtual machines should keep things ticking over fairly well. All eyes will be on Apple to see if it can get this issue fixed pretty soon – we haven’t heard whether it’s an issue that also found its way into the macOS 11 Big Sur betas, too.

We’ll keep investigating possible workarounds to see if we can pop out a point release with a mitigation… To Be Determined. (In all honesty, it isn’t looking good, but we’ve come up with some mighty creative workarounds in the past, so I’ll never say never.) 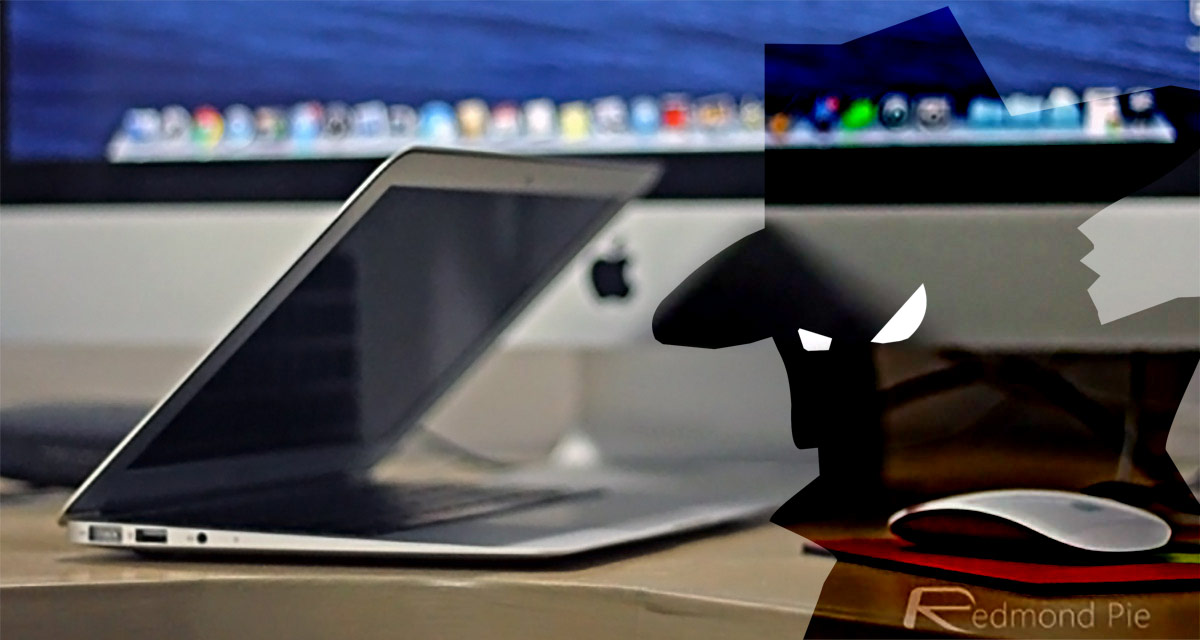 We’ve got our fingers crossed that Apple can sort this out sooner rather than later.