It’s been happening a lot over the past few days, and it would appear that once again a photograph of a part destined for the iPhone 8 has been leaked online.

This time around, the part in question appears to be a camera module that will form part of the next flagship iPhone, and just as many rumors before it had suggested, it would appear that the camera is a new, redesigned part which will make Apple’s new 3D sensing technology possible. 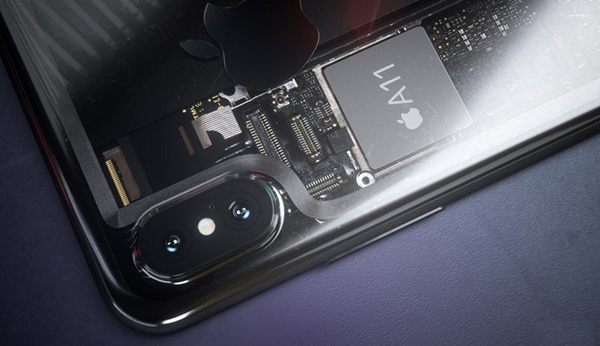 The photograph comes courtesy of Slashleaks and depicts what is possibly one of the most talked about parts of the iPhone 8 – its front-facing camera. In a move which could see the iPhone 8 ship without a Touch ID sensor for the first time in a good while, the new camera is heavily rumored to feature a new 3D depth sensing technology which will be able to recognize faces in a way that is currently not possible on any device.

If the rumors are true, this will remove the need for Touch ID completely. 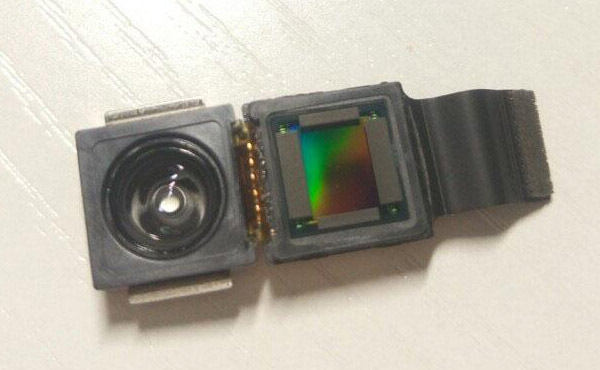 However, this may fly in the face of another supposed leak, although this one appears to be the most suspect of the two leaks. Supposedly a video showing an iPhone 8 with what appears to be a rear facing Touch ID sensor embedded right into the Apple logo. The clip shows device being put through its paces in the name of quality control.

As far as leaks go, this one smells a little off, especially given numerous rumors and leaks that have already had the Touch ID sensor being removed from the iPhone 8 completely.

Thankfully we will have answers to all these questions soon enough with Apple expected to announce the iPhone 8 during an event next month, with the iPhone 7s and iPhone 7s Plus also expected to arrive during the same event. We simply cannot wait to put all these rumors to bed for once and for all!