We are now just a matter of weeks away from seeing what Apple has planned for the iPhone 8 when it finally takes the wraps off its next flagship smartphone, but as the time ticks away, it is increasingly likely that we will know exactly what that smartphone will look like ahead of time.

Leaks have been a commonplace with regards to the iPhone 8, and today is no different after photographs of new parts just leaked on the Weibo social networking site. 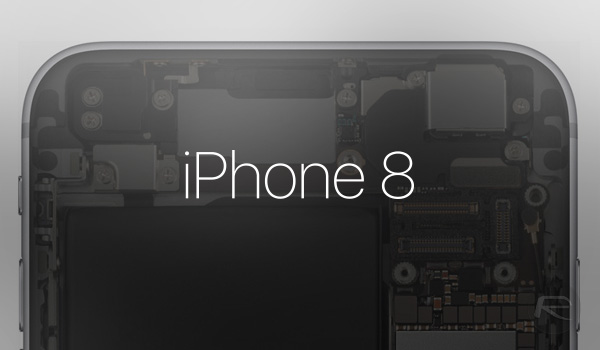 The images, which were later re-shared via Slashleaks include what is claimed to be an OLED display assembly, components relating to the Lightning connector and flex cables for transferring power to other components within the body of an iPhone.

There is of course no available guarantee that these leaks are accurate, but it is not at all unusual for parts of this nature to being appearing in photos shared online this close to an official announcement and subsequent release of an iPhone. The parts shown in these photos will be available in huge quantities as production ramps up in preparation for a September release, meaning taking photos of them is a relatively easy task for any would-be leaker.

The sheer number of leaks regarding the iPhone 8 and its less interesting iPhone 7s and iPhone 7s Plus brethren have been staggering given the way Apple seemed to have prevented leaks of this magnitude in the past. 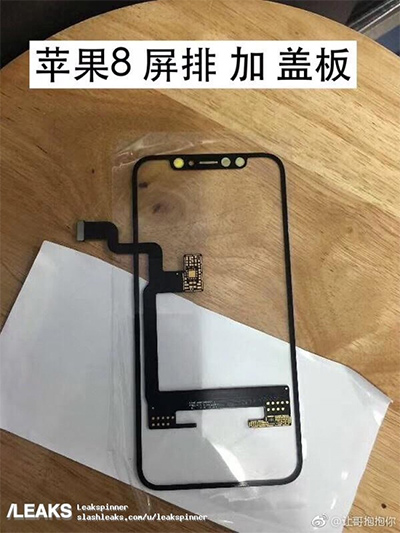 We saw a video last week of what was claimed to be the iPhone 8 production line during iPhone manufacturing, something that was previously unheard of. If Apple’s security, or indeed that of its third-parties is starting to wane then we can perhaps expect similar leaks moving forward. 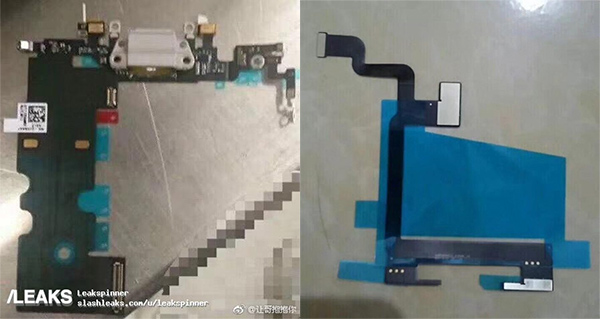 Apple is expected to announce the iPhone 8, iPhone 7s and iPhone 7s Plus during an event next month with all three devices arriving for sale shortly afterwards. However, those looking to pick up the high-end iPhone 8 may be in for a struggle – stocks are expected to be in short supply of what is going to be Apple’s most costly iPhone yet.