Rumors of wireless charging becoming available for iPhone released next month – both the iPhone 8 and iPhone 7s/7s Plus devices – have been banded around for weeks and months already, and now we have been shown two new photos of what appear to be assembled wireless chargers and PCBs which seem to be boards destined for those completed accessories.

The images were shared to social networking site Weibo, as has become the norm this new cycle, and as usual we simply cannot confirm their authenticity. 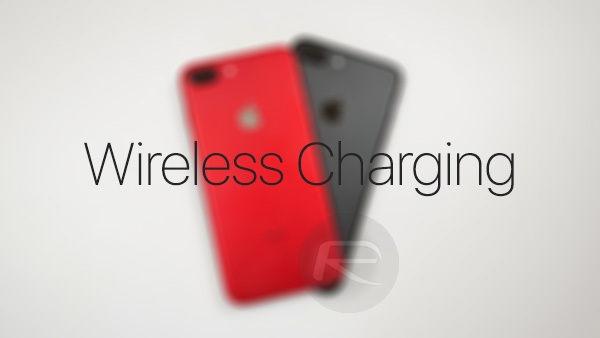 While hardware is believed to be inside the phones that will be sold, it is instead believed to be software that is proving troublesome for Apple. If this is the case, then it is conceivable that devices will be sold with the promise of wireless charging, but with buyers having to perhaps wait for iOS 11.1 before such a feature arrives. This is akin to iPhone 7 Plus owners having to wait for an updated version of iOS 10 before the fancy new Portrait Mode feature was ready.

Could software truly be stopping Apple from bringing wireless charging to the new iPhones at launch? 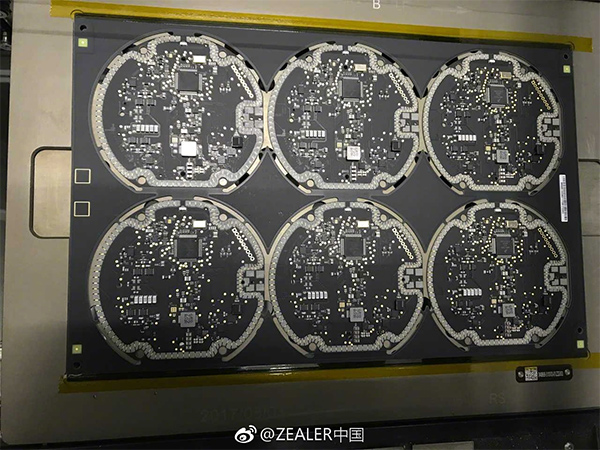 If that is indeed the case then we find it particularly worrisome. Wireless charging is not new technology and Apple is believed to be using the existing Qi wireless charging standard, something Android phone makers have been able to do for years without issue. 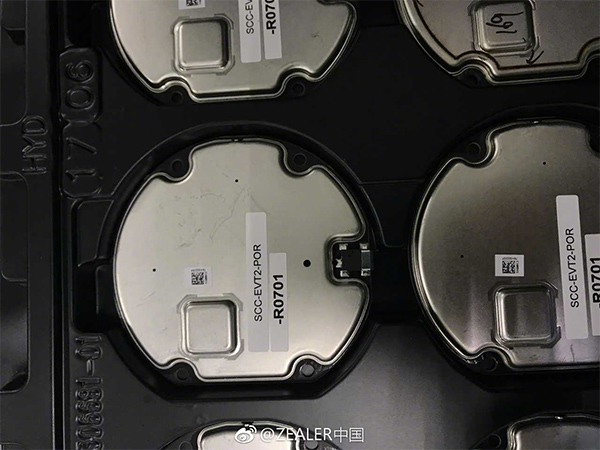 If Apple really cannot make it work for the iPhone, after all this time, we do wonder what is going on inside a company that should be on the very top of its game.