Every so often we see a new bug that can crash an entire system whenever a specific string of text is received. They get noticed, everyone thinks it’s funny to send them to their friends, and then they get patched. And we’re here once more. 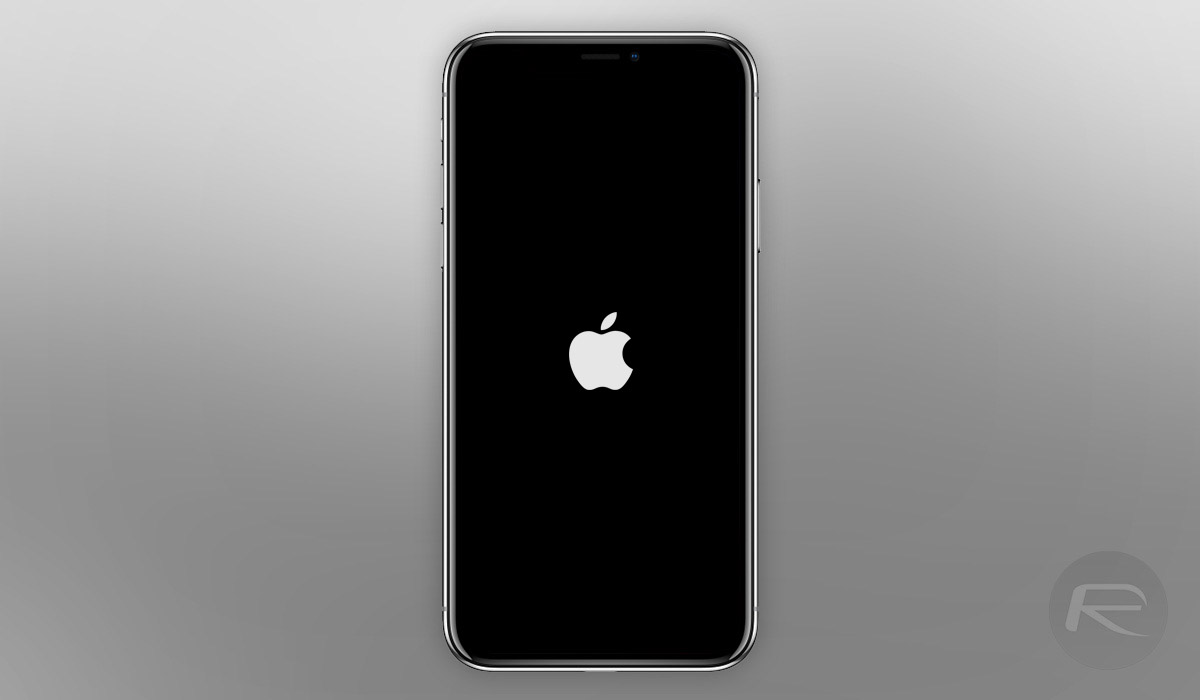 Dubbed, CaptureTheFlag, it involves an Italian flag as well as some characters from the Sindhi keyboard. This particular string seems to have first appeared in Telegram chats but it’s now finding its way to Twitter and other social media.

Crashes are triggered whenever a notification with the next is received. Devices tend to just restart afresh, although in particularly bad cases a device might need to be restored completely.

These bugs do appear probably once every year and Apple fixes them pretty quickly. In fact, we’ve confirmed that it doesn’t impact users running the latest beta of iOS 13.4.5, so it seems Apple has already fixed this particular bug. That’s the good news. 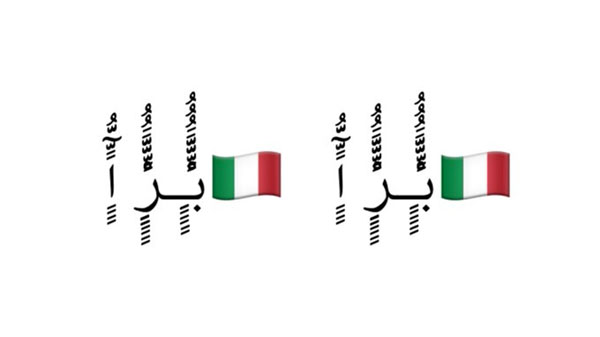 The bad news comes when you remember that people will be posting this to Twitter, Facebook, and pretty much anywhere that can trigger a notification because they think they’re funny; which it might be, until you’re in the middle of an important email and your Mac randomly restarts.