Trying to work out what Apple has planned for the future isn’t always an easy job, but analyst Ming-Chi Kuo tends to do a better job than most. So when MacRumors gets hold of a research note claiming two new iPads are en-route, it’s impossible to ignore. 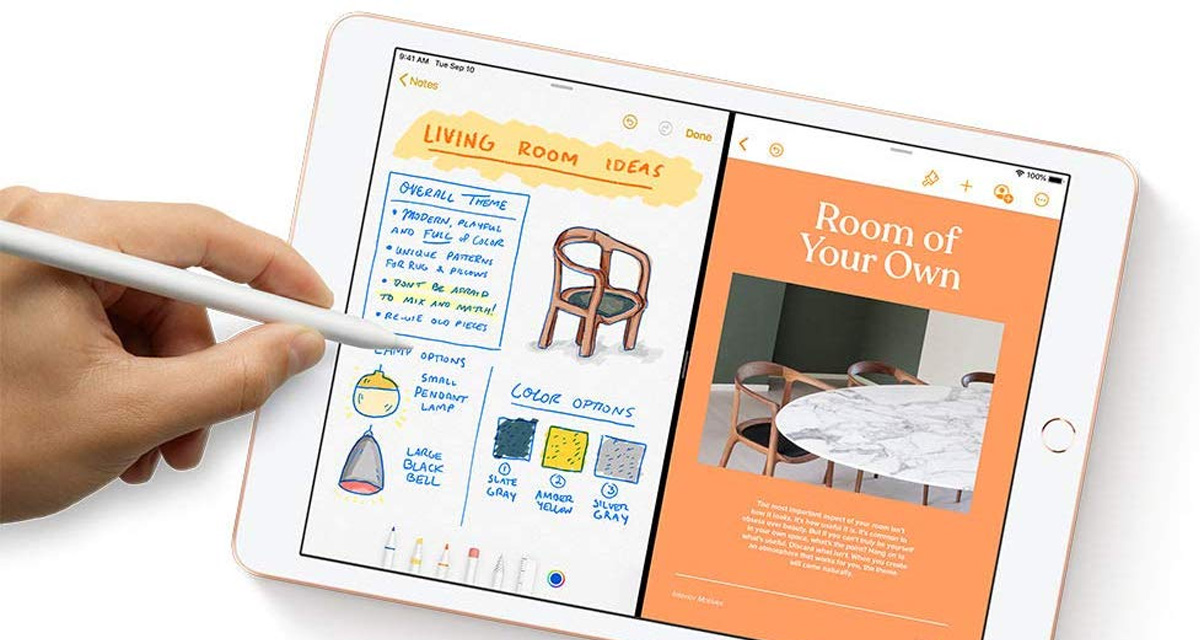 The new 10.8-inch iPad is the one that will come first, though. Kuo’s research note has it arriving later this year although he didn’t make it clear whether this would be a standard iPad or a new iPad Air. Given the 10.8-inch side, it’s more likely an iPad Air but we’ll have to wait and see on that.

As for the iPad mini – a popular tablet that is in need of some love – Kuo says it will grow to 8.5 inches, although that’s as much as we know right now.

Apple last refreshed the iPad mini in March of 2019, adding a new camera, Apple Pencil support, and the Apple A12 chip. No external design changes arrived, however, with Kuo saying this new model won’t arrive until next year. 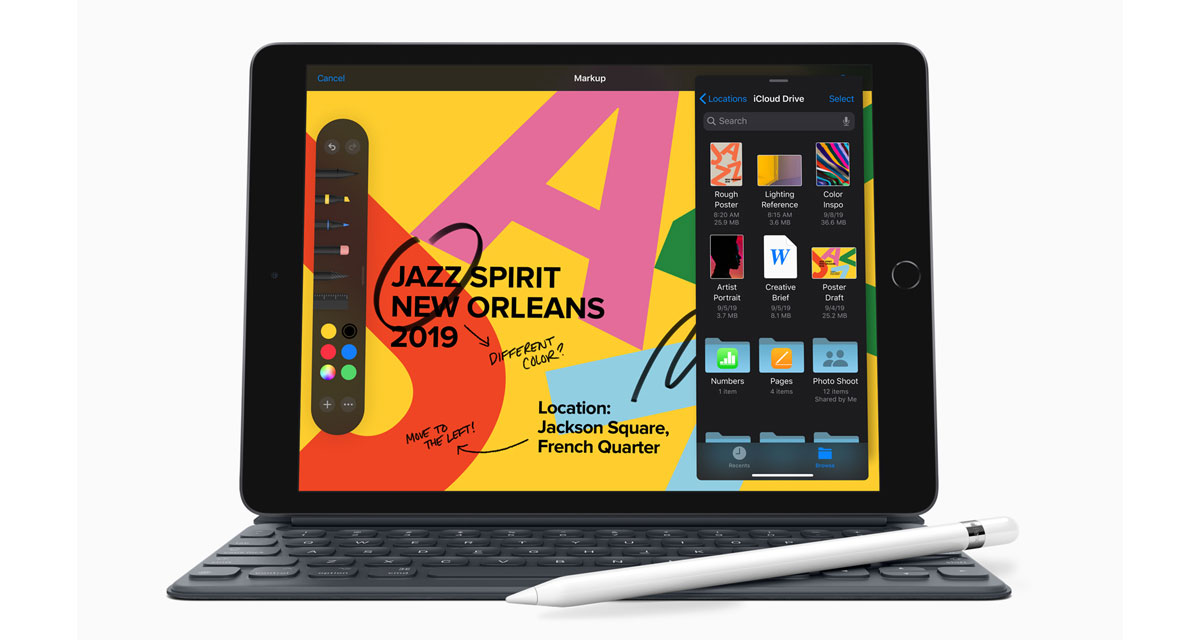 All eyes will be on Apple’s iPhone arrivals this year but it appears there will still be time for at least one new iPad. Throw in a new Apple Watch and there is still plenty to look forward to this year.