It’s difficult to believe that 13 years ago today we saw the first iPhone bumble its way into the marketplace. It might be the monster of the market now, but back then it was being laughed at by plenty of people, not least RIM. Remember them?

The first iPhone was costly, didn’t have 3G, and its camera sucked. It didn’t have any hardware keyboard either which, at the time, some thought was its weakness in a smartphone market dominated by the BlackBerry. Again, remember that? 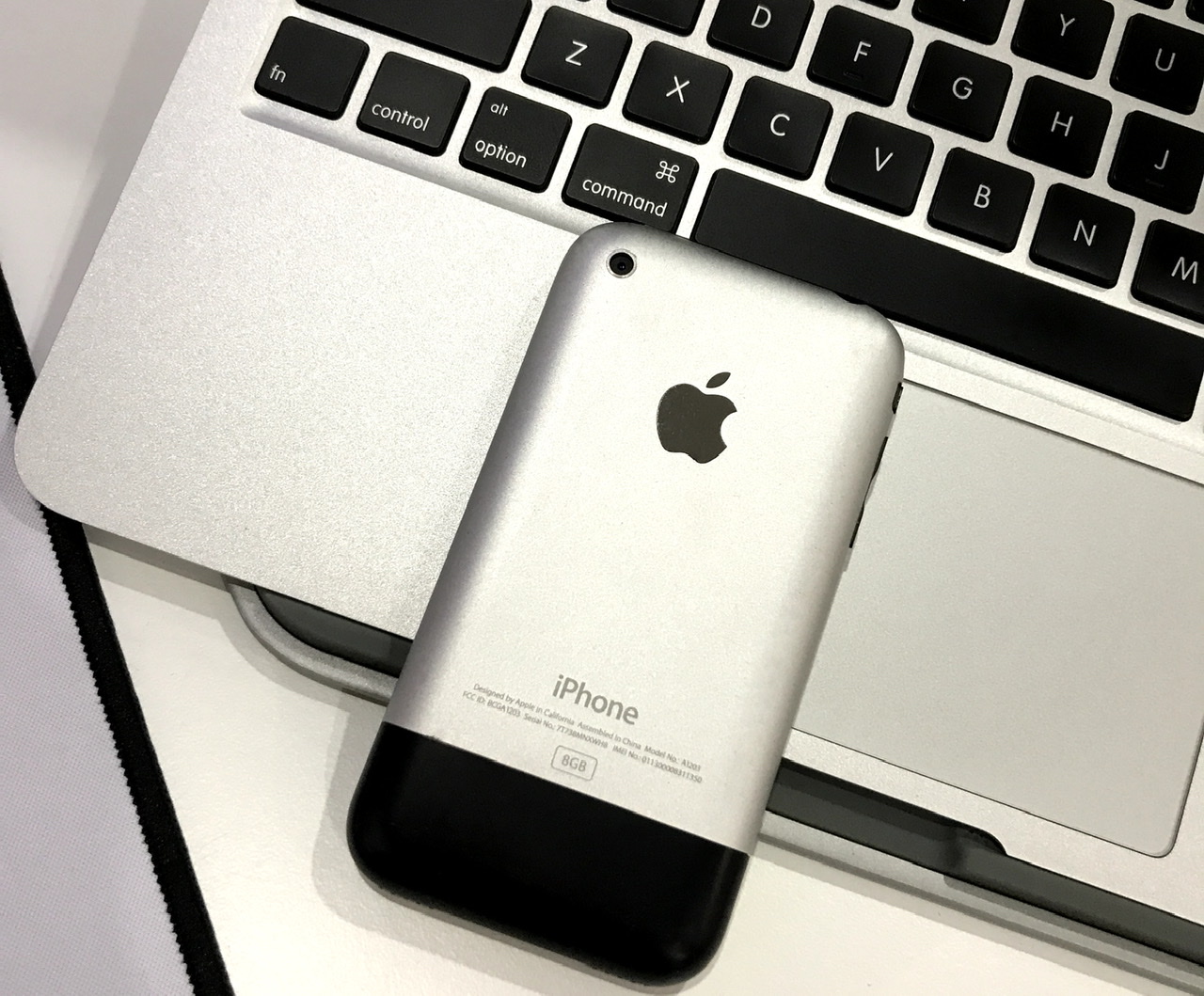 Oh, and the iPhone only launched in one carrier in the United States – Cingular, or AT&T as it ended up being. That wasn’t a great start either, especially once the iPhone became popular and the carrier simply couldn’t cope with the influx of customers.

The iPhone that launched in 2007 was nothing like the iPhone today, of course. There were no apps because there was no App Store. Steve Jobs and Apple famously believed that web apps were the future and, for a time, it seemed like they were right. Until they weren’t and the App Store landed in 2008. It was then that things really changed in the smartphone world. That, and Android arrived.

But whether any of that would have happened, let alone taken off the way it did, without that first iPhone is a matter for debate. But today isn’t the day to have it. It’s a day to be grateful that it happened at all.

We can’t imagine a world without it.