Early benchmark results are often a good way of discovering whether a new device is being tested out, and with talk currently rife regarding Samsung’s next batch of flagship smartphones, benchmarks found over at GFXBench could already show the full list of specs of the Galaxy S5. The S4 only arrived in the late spring, but with sales having not reached expectations, the Korean company is said to be working doubly hard on its eventual successor. According to the GFXBench results, the device will boast the latest and greatest Android 4.4 KitKat, a Snapdragon 800 processor clocked at 2.5 GHz as well as a potentially jaw-dropping 2560 x 1440 resolution, or 2K HD display.

Both the Samsung Galaxy S and Galaxy Note ranges boast the very highest level of available hardware, and even though the former has been around for a number of months now, you’d be hard pushed to find anything on the market with as much power. 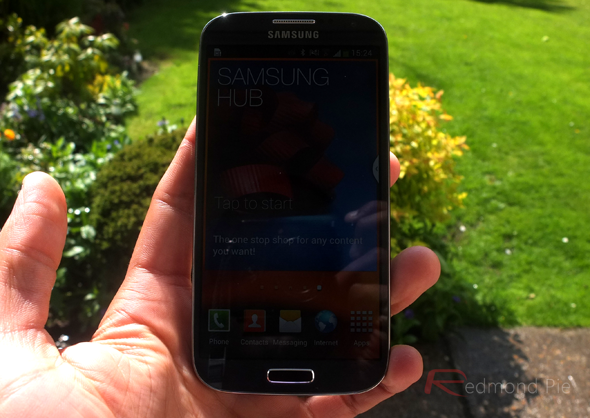 But nobody ever doubted the power of the Galaxy S4 or Note 3, and the processing beef is not the reason why either device has failed to make the kind of impression of those before it. Many consumers felt that both handsets were all-but the same as those released in 2012 aside from some improved interior hardware, and although this was enough for some, asking for nigh-on $1000 for a mediocre upgrade was perhaps a step too far for others.

The fact that Samsung insists on creating its handsets with plastic fascia has also been cited as a reason for consumers baulking at the Galaxy range in recent times. The iPhone, for example, has made the transition to an aluminum unibody, and with HTC following suit with the One to offer Android users a similarly elegant finish, Samsung has, it seems, been caught out.

There’s reason to believe that Samsung will offer at least one aluminum smartphone next year, and although ardent fans of the handset will probably purchase regardless, adding a touch of finesse to the S5 will certainly help the darling of the Android community to retain its dominant position. 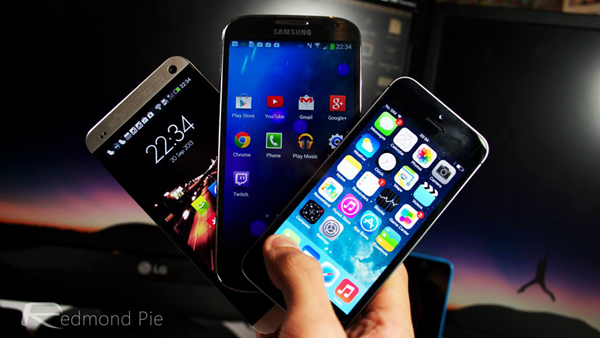 A 2K display, aluminum finish, 3GB of RAM and Samsung’s usual wealth of high-end hardware could be a big hit in the smartphone industry, and with HTC having clawed back some of the ground it was beginning to lose, the South Korean giant will need to make some big statements with whatever it does decide to release next year.