Microsoft Releases Antivirus App For iPhone And Other Devices

Microsoft has launched Defender for iPhone and Mac, bringing the Microsoft 365 security dashboard to the platforms for the first time. The new cross-platform Defender app is also available for Windows and Android.

According to a new report by The Verge, the app will be available for Microsoft 365 Personal and Family subscribers, although features will vary depending on the platform you’re using. 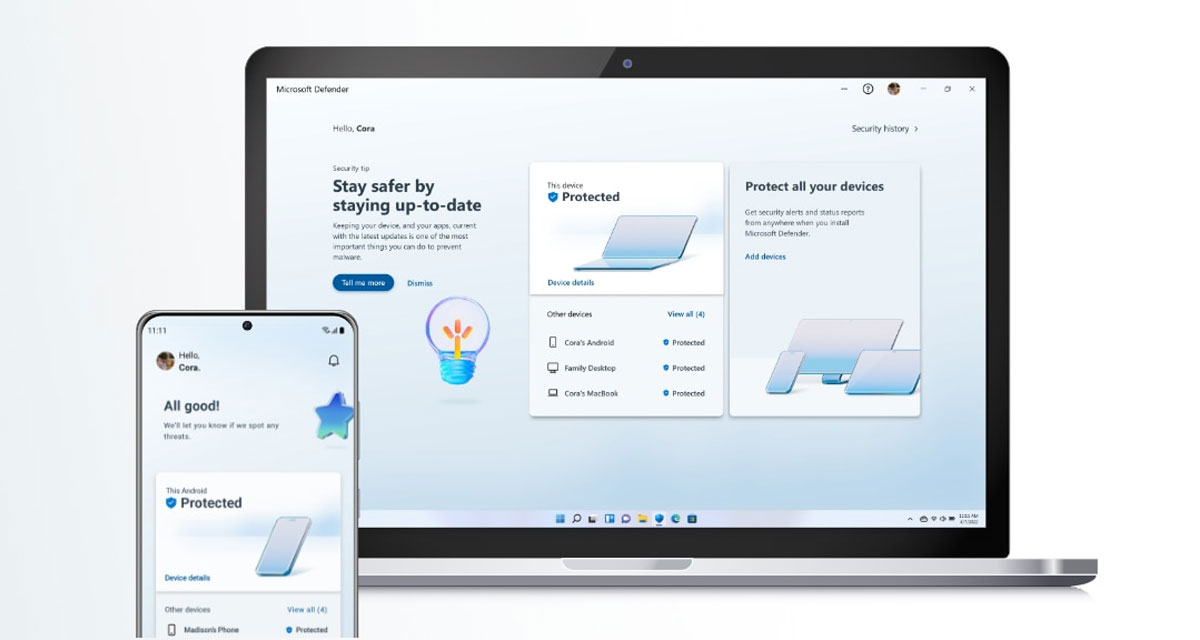 That means that those using iPhones and iPads won’t have antivirus protection, although that’s unlikely to be a concern.

It’s a different matter on other platforms, as you might expect.

The app will also include security alerts and tips, while Microsoft says that Defender’s release is a “natural and exciting progression in our journey as a security company.” 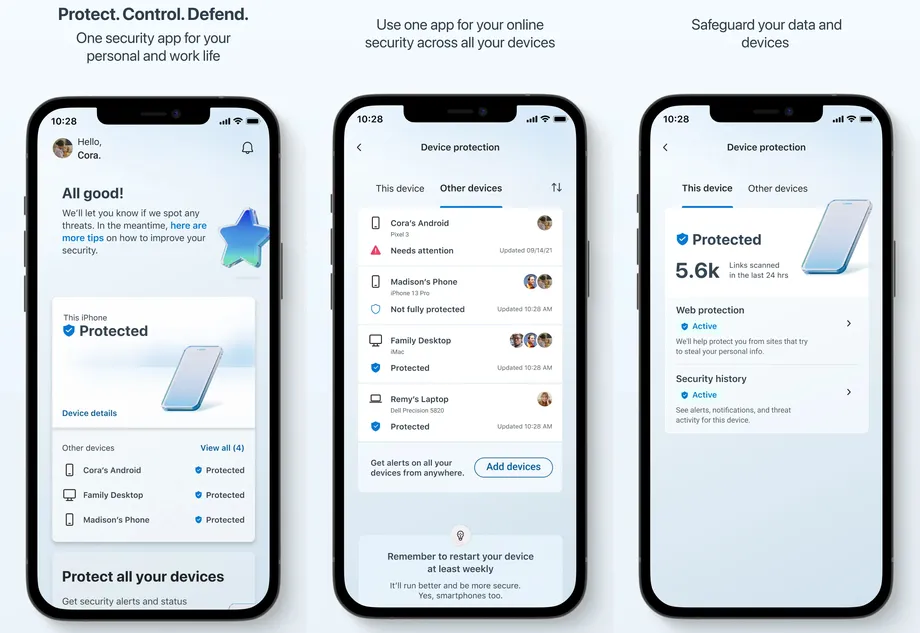 This is “just the start” as well, with Microsoft set to “continue to bring more protections together under a single dashboard, including features like identity theft protection and secure online connection.”