Amazon is now selling Apple’s AirTag item tracker for just $16.99, if you place an order soon. The outfit isn’t saying when this particular deal will come to a close, but that does mean that it could happen at almost any moment. Be sure to place an order soon if you want to add one of these things to your setup.

Amazon would normally sell the AirTag for almost $30 which means you’re saving 7% and a couple of dollars without needing to do a thing. There are no discount codes or on-screen coupons to deal with here, so place your order as you would for any other product and your new AirTag will be with you in no time at all. 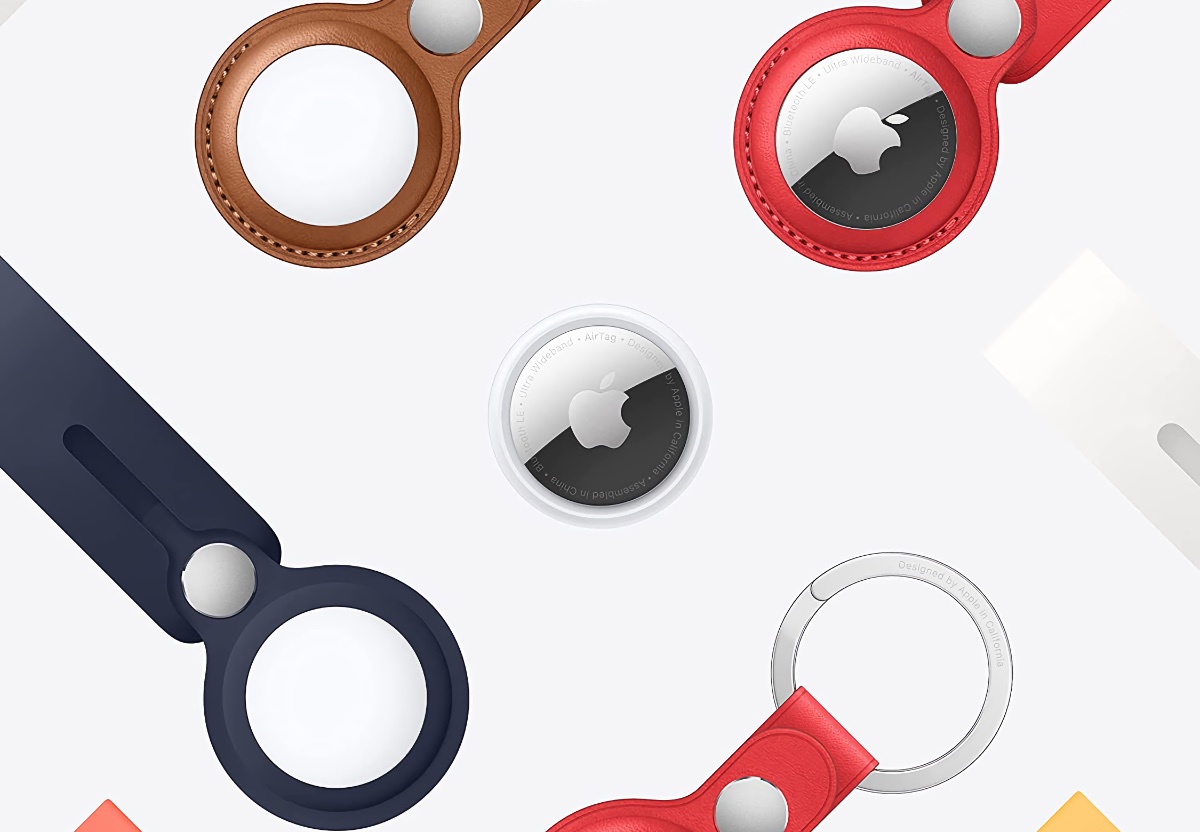 At the time of writing, the AirTag has more than 49,900 reviews on Amazon with a combined rating of 4.7 stars out of a possible five. That’s a very solid score and these are arguably the best item trackers on the market today. They’re great for locating wallets, bags, keys, and almost anything else – and with support for Ultra Wideband technology built into modern iPhones, AirTags are easily located almost anywhere. 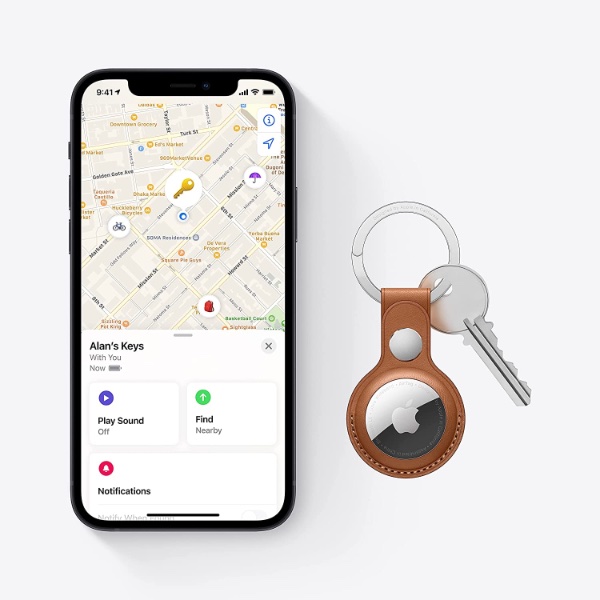 Again, Amazon doesn’t say when this deal will come to an end – be sure to act now before you miss out on the chance to own the best item tracker in the world at an unbeatable price.