Microsoft Now Offers a Scrolling News Bar For Windows 10, You Can Download It Here

Microsoft has your back if you just can’t quite get enough news right now. The company has created a new scrolling news bar app for Windows 10 users.

The app, predictably called News Bar, pulls news from more than 4,500 different publications and even has stock information for those who feel the need to know just what MSFT or AAPL for that matter, is up to today. 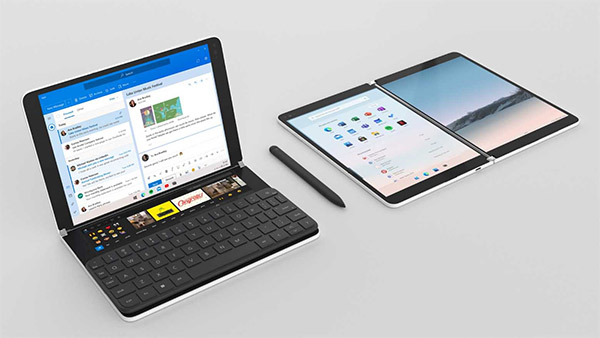 If this sounds familiar, you’re probably someone who used Windows 95 back in the day. This is very similar to similar functionality, but this time Microsoft has dragged it into the future. Or, at least, into Windows 10.

The app is available as a beta and there’s a surprising amount of customization on offer. You can move it around your screen and there’s even the option to minimize it if you just want it gone for a while. We’re not sure why anyone would want constant news right now – none of it is going to be good, is it? – but the option is there if you want it.

If you want to take News Bar for a spin you can download it for free from the Microsoft Store now. It isn’t something we’ll be rushing to install, but if it’s up your street it’s good to know that it’s there.