It seems that Microsoft clearly hasn’t been put off by previous negative experiences when acquiring companies for multi-billion dollar deals. The company is today announcing that it is in talks to acquire professional networking site and service LinkedIn for a whopping $26.2 billion. The acquisition will be an all-cash purchase, meaning that Microsoft will hand over $26 billion in pure cash rather than cash plus shares, which will see each of LinkedIn’s shares valued at $196 each.

The immediate fear here for hardened LinkedIn users is that Microsoft will attempt to bastardize the service into something other than what it already is. Microsoft has been quick to put those fears to bed by stating that the company will continue to operate as its own brand in a similar fashion to how it already is. After all, LinkedIn is synonymous with the world of professional networking, just as Facebook is for social networking and discovery. 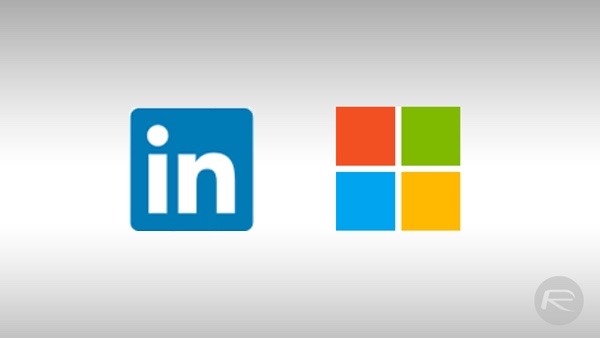 The company will continue to operate independently of its now parent company, with current CEO Jeff Weiner continuing to operate in his current position, albeit reporting to a new head chief in the form of Microsoft CEO Satya Nadella.

The deal has yet to be officially ratified and sealed, but the board of directors on both sides have already acted to approve the acquisition. Microsoft CEO, Satya Nadella, is clearly jubilant about the future partnership:

The LinkedIn team has grown a fantastic business centered on connecting the world’s professionals. Together we can accelerate the growth of LinkedIn, as well as Microsoft Office 365 and Dynamics as we seek to empower every person and organization on the planet.

Microsoft may have a history of big acquisitions – think Nokia and Skype as examples – but this will be the first large acquisition since current CEO Satya Nadella took over the reigns at Microsoft. What better way to make a splash in the world of acquisitions than dropping $26.2 billion in cash to purchase a professional service that boasts 433 million global users? There’s an immediate return on that investment from the fact that a fairly decent percentage of those LinkedIn members pay an additional premium to unlock advanced networking feature on the site.

It’s unknown how Microsoft currently envisages using LinkedIn, but there is a conference call planned for 11:45am ET which will likely introduce additional information.