Our WWDC 2016 Keynote Coverage Starts At 10am PT Today

It sometimes feels as though Apple’s annual Worldwide Developers Conference – affectionately referred to as WWDC or “Dub Dub” – is as popular and as highly anticipated as the announcements that get made during its opening keynote. The Cupertino-based company’s annual event – which will see thousands of developers cram into the Bill Graham Civic Auditorium before heading over to Moscone West – is only a matter of hours away, and will give us our first insight into the next versions of a number of Apple’s major platforms, and of course, we will be there to cover it all live and keep you abreast of exactly what’s announced.

Last year’s WWDC opening keynote saw Tim Cook and his executive entourage giving the world its first look at the iOS 9 platform, as well as putting everyone out of their misery about which Californian landmark the next version of OS X would be named after. Of course, we now know that Apple introduced OS X 10.11 El Capitan, which has undeniably paved the way for what we expect will be the renamed “macOS” during today’s opening presentation. 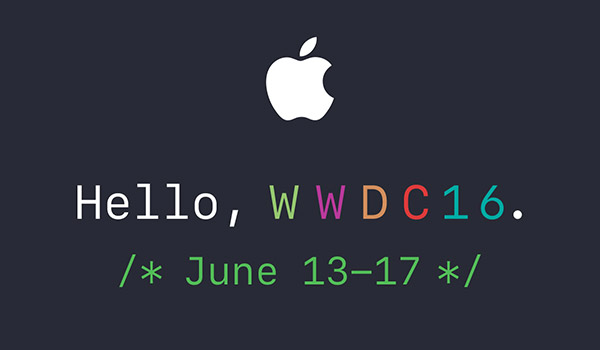 If you’ve been religiously counting down the weeks, days, hours and minutes until the start of this year’s WWDC, and you’re uber keen to see what Apple has up its sleeve this time around, then you’ll be pleased to know that we will be covering all of the news and announcements that come out of the opening keynote.

Apple is taking the unusual step of splitting venues up for this year’s conference, meaning that the opening keynote will take place at the Bill Graham Civic Auditorium, starting at 10:00 Pacific Time / 13:00 Eastern Time. That’s 18:00 in the United Kingdom, or a 02:00 in Japan if you can stay up that long to see the Apple goodness.

Make sure you’re prepared for the event by checking out the list of cities in the table embedded below. That will give you a better understanding of the start time in your specific region, and ensure that you don’t miss any of the action or announcements. 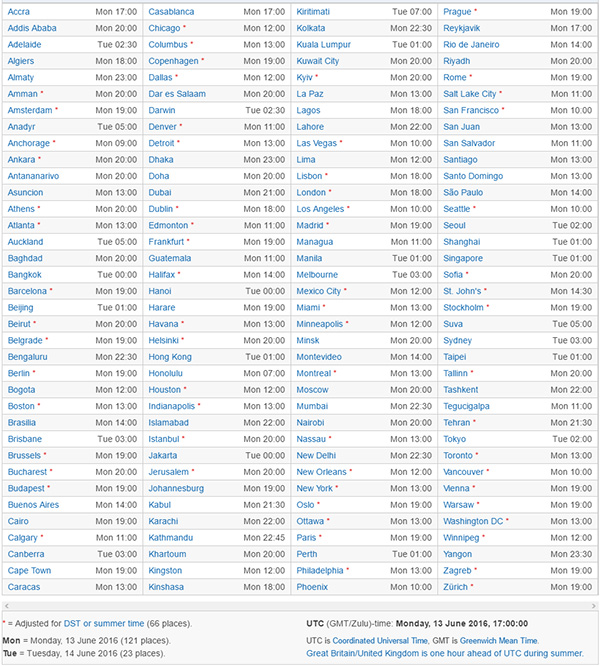