Apple has begun getting ready for next week’s WWDC event, with the Bill Graham Civic Auditorium in San Francisco beginning to receive the now familiar decorations that herald the biggest event on the company’s calendar. While the decorations are still in their early stages, window decorations and multicoloured flags are already in situ, and additional banners and signs are expected to start to appear during the weekend.

Apple knows exactly how long it takes to get these venues into the state that they need to be before developers and press descend upon them, so there’s no chance of any hiccups in that regard. 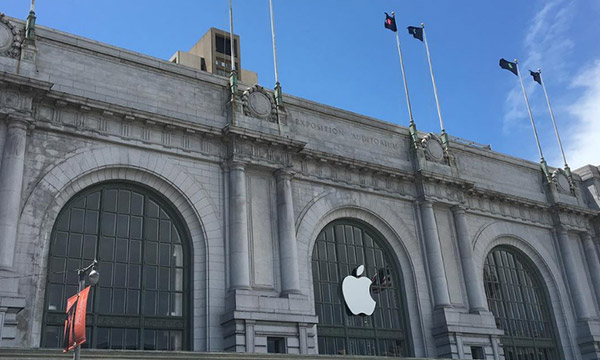 To that point, Apple has yet to begin decorating the Moscone Center, which is where the WWDC sessions will take place. The Bill Graham Civic Auditorium will play host to the big opening keynote, and while all eyes will be on that, plans will be afoot to welcome a huge number of developers to what really is the actual reason WWDC happens – sessions that outline what new technologies Apple will be incorporating into the new versions of iOS and OS X that it likely just announced.

Speaking of which, Apple is expected to debut iOS 10 and perhaps OS X 10.12 to the public during the event’s opening keynote, meaning developers will be able to download the first betas of the two operating systems very soon, indeed.

Rumors as to what will make it into both new pieces of software have been surprisingly muted of late, so we can’t wait to see what Apple has in store for us. If the last couple of iOS releases have been anything to go by, we could be in for a treat. 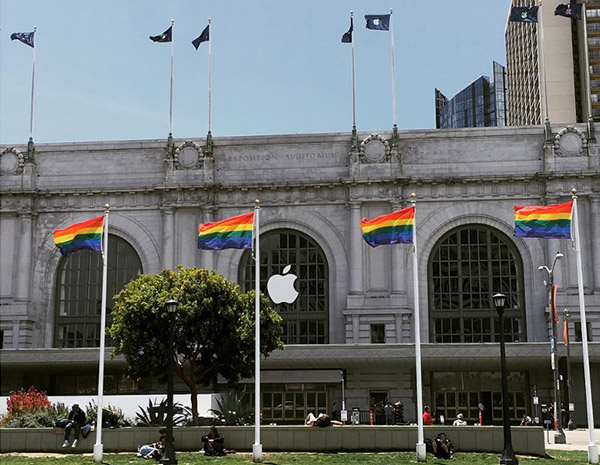 WWDC 2016 will run from June 13th to 17th, though the biggest day is obviously that opening day and in particular, that opening keynote with CEO Tim Cook and other Apple executives. Who’s excited? We know we are! 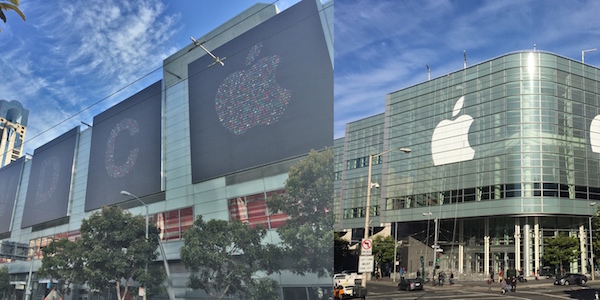