OS X 10.12 May Allow You To Unlock Your Mac Using iPhone’s Touch ID

Apple is working on technology that would allow users with iPhones and Apple Watches to unlock their Macs when in close proximity to them, according to a new report. The technology, which uses Bluetooth LE in order to function, is believed to be in the works, with a release as part of OS X 10.12 later this year said to be on the cards.

Right now, in order to secure a Mac, users must enter a password when they want to unlock it. That password needs to be long and complex in order to ensure security, making entering it when returning to a computer both laborious and plain old irritating. Apple knows that and, according to the report, is working to allow an iPhone or even an Apple Watch to unlock a Mac when close by. If an unlocked iPhone is nearby, a Mac could also remain unlocked. Move the iPhone away, or lock it, and the Mac would similarly secure itself. At least, that’s the theory. 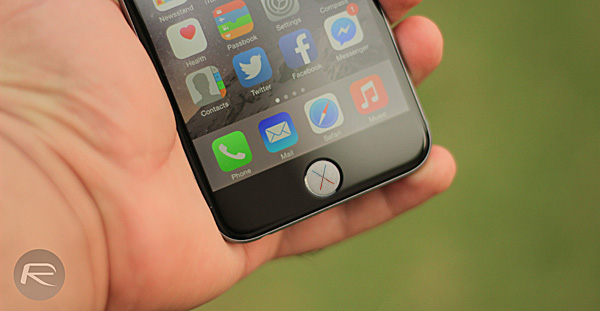 Those wanting to do something very similar can do so right now via a number of third-party apps such as Knock and MacID, but if the feature is built natively right into OS X, it is possible that it will also allow features such as Apple Pay within Safari, for example. Using an iPhone’s Touch ID sensor in order to authenticate on a Mac would be hugely beneficial to those with complex passwords and would remove the need for a Touch ID sensor to be added to Mac hardware, as has been rumored for quite a while.

With OS X 10.12 still a long way off being ready for public consumption, it’s possible that features could change wildly from those expected right now, so there are no guarantees that this will make an appearance on your Mac this year. If it does, though, we’d wager it would be one of the most appreciated features to arrive on the Mac for some time.