It’s been a long time coming, and it may continue to be that way, but at least Apple looks to be showing some interest in that direction. What are we talking about here? Apple’s move to incorporate Touch ID into its MacBook lineup. According to a patent just granted to the Cupertino giant by the United States Patent and Trademark Office, biometric sensors on future MacBooks may just be a possibility.

It was just a week ago when Microsoft announced the new Surface Pro 4 with a new soft keyboard carrying a built-in fingerprint sensor. Apple meanwhile has never really looked to adopting the iPhone and iPad’s Touch ID tech into its laptops, yet interestingly, according to the data provided by USPTO, the patent was filed back in 2007. So the timing of this patent being published just now after 8 years, and just a week after Microsoft’s media event, hardly seems coincidental. Is Apple gearing up for a major change? 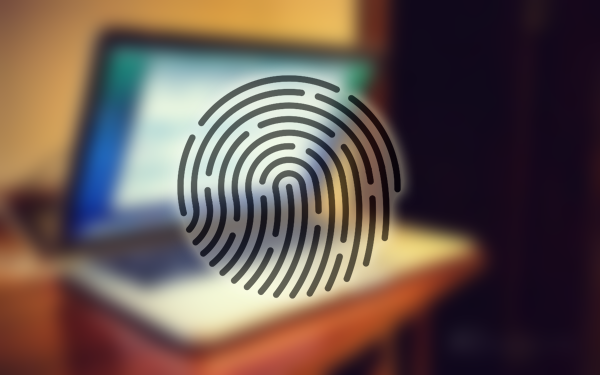 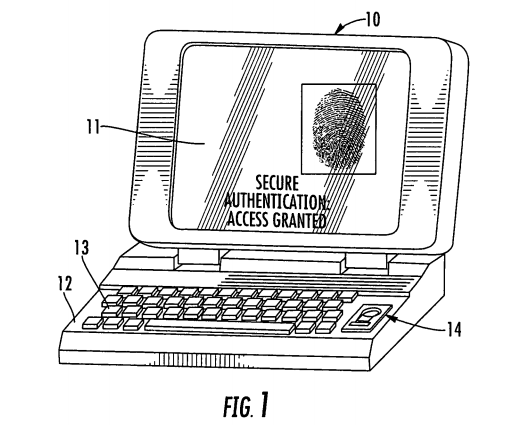 It wouldn’t be an idea-stretched-far to believe that the team at Cupertino would want to extend any future Touch ID-MacBook integration to the keyboard or trackpad for iMac as well.

There were a lot of speculations before today that the new Magic Keyboard and the Trackpad 2 could bring in such an option, but today’s release of a new refreshed line of Mac accessories has proven otherwise. So while the wait for Touch ID on Macs continues, this patent being granted to Apple at least means Apple is looking into the possibility.