Rumors of a whole new redesign for the iPhone in 2017 have been circulating for a few weeks now, and just when you thought things had died down, there are new claims that the iPhone-after-next will feature a glass casing with a metal frame.

Catcher Chairman and Chief Executive Allen Horng told an annual shareholder meeting that Apple plans to unveil an iPhone with a glass casing but metal frame in 2017, something that will be of interest to his company given the fact it currently builds the metal casings used in iPhones that are now on sale. A change in the materials used by Apple to build its hugely popular smartphones will no doubt have an affect on Catcher, no matter what happens.

Speaking at the meeting, Horng said that metal frame and glass exteriors combination would require “advanced processing technology,” going on to say that such a thing will not be easy to produce. Whether it is or not, though, we doubt Apple will be too bothered by how easy it is for a third-party to meet its demands.

The idea of an all-glass iPhone was mooted back in March when analyst Ming-Chi Kuo of KGI Securities suggested that next year’s iPhone could see quite a redesign. Alongside the move to a glass body, the analyst also pointed out that Apple is likely to ditch LCD screens in favour of OLED at the same time.

While rumors are just that, sometimes there is just too much smoke for there to not be any fire. It is looking increasingly likely that 2017 is the year we should expect a whole new iPhone rather than 2016, and that has the potential of upsetting plenty of people given Apple’s infamous tick-tock approach to product releases. If Apple’s next iPhone doesn’t feature the exterior redesign many have been hoping for, a lot of pressure could end up on 2017’s iPhone. 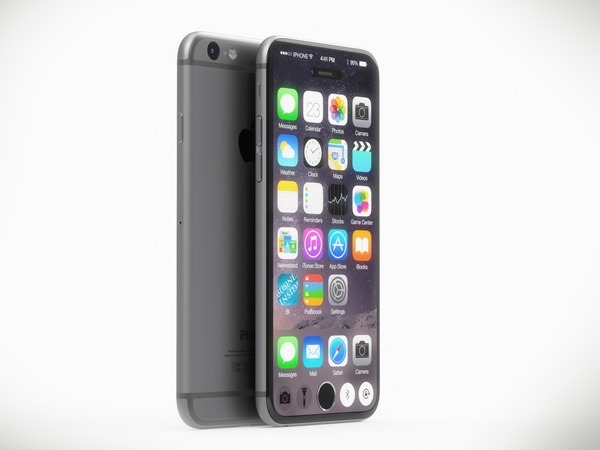