Apple’s iPhone 7, which is slated to go on sale for public consumption in late September this year, is likely to feature a physical design that is going to be somewhat similar to what we currently have with the iPhone 6s and iPhone 6s Plus. There’s nothing necessarily wrong with that considering the current-generation iPhone models were extremely well received by the public, but evolution and continual change seems to be something that’s applauded in the smartphone world. Now, a new research note by KGI Securities analyst Ming-Chi Kuo suggests that such a change could be coming in 2017, predicting that Apple will move across to a new design as well as adopt a new display technology for next year’s iPhone.

Speculation surround Apple’s internal decision to move away from LED display technology has been widely covered over the last few months. Only last month KGI Securities told the world of its belief that Apple’s 2017 iPhone would come equipped with an AMOLED display in place of the favored LCD display. The same research note also suggested that Apple would be looking to move away from the current design philosophies in favor of returning to an aesthetic that takes inspiration from the iPhone 4/4s. Today’s report suggests that a physical change is coming, but it may not be as first predicted.

Ming-Chi Kuo has put forward his belief that Apple will look to build next year’s iPhone with an all-glass enclosure that would completely replace the existing aluminum shell that consumers have become so familiar with. This wouldn’t just make the device look and feel stunning when in use, but it would also be part of an internal decision to try and keep the iPhone looking modern and fresh. Given the fact that competing manufacturers are now starting to widely produce devices with all-aluminum shells, it would also allow Apple to stand out and differentiate itself from a crowd of similarly built devices.

If Tim Cook’s company does have some magic engineering principles up its sleeve that would allow an entirely glass enclosure to be manufactured, then it’s likely that it will also feature an AMOLED display as per previous rumors. Moving to AMOLED tech would allow Apple to integrate a thinner and lighter display into future iPhone models, which could possibly offset some of the weight and thickness gain from having an all-glass chassis. 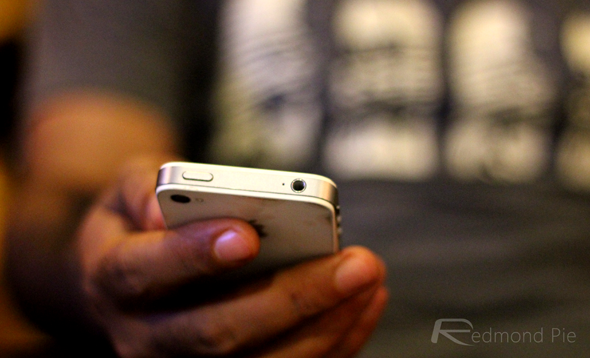 For those looking to get involved in the iPhone scene, but with an entirely new design, it looks as though 2017 will be the year, which raises an interesting question; would Apple make such drastic changes to an iPhone 7s, or could we be looking at an iPhone 8 in 2017?