Apple Reveals Typical Lifespan Of iPhone, iPad, Mac And Its Other Products

In an ideal world, and if we were all put on the spot and asked to be totally honest and upfront, most of us would probably admit to wanting to change our Apple devices to coincide with the company’s release cycle. For those that own and use an iPhone or iPad, that would probably involve changing the hardware every twelve months or so. For Mac owners, that refresh may take a little longer, resulting in a computer change every 24 months or longer. Apple hardware does have a good reputation for typically lasting longer than the competition, but a newly released environmental document from the company provides us with a rare glimpse at its interpretation of its own hardware life cycle.

In the document, under the question, “How does Apple conduct its Product Greenhouse Gas Life Cycle Assessment?” Apple outlines the fact that it makes certain assumptions on the span of a particular product based on previous research and studies. Part of those assumptions is that it believes the lifespan of an iMac, MacBook, or an Apple TV to be around the four year mark. 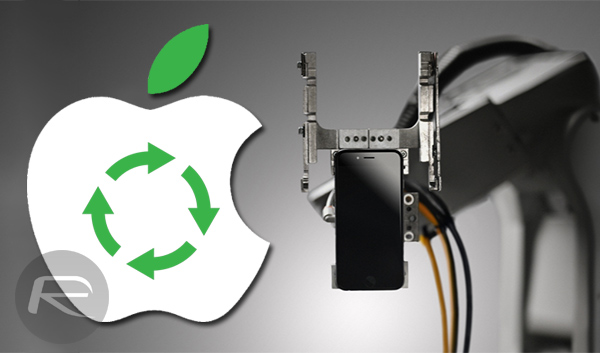 If you happen to own an iPhone, iPad or an Apple Watch, then the Cupertino-based company assumes that hardware to have a lifespan of around the 36-months mark – three years. Of course, it’s worth pointing out that this doesn’t necessarily mean Apple s suggesting those products will die and cease working after the approximated time.

Years of use, which are based on first owners, are assumed to be four years for OS X and tvOS devices and three years for iOS and watchOS devices.

Anyone who has parted with some serious cash on an Apple product will likely want to stay clear of those stats. It can be especially nauseating if you’ve decided to treat yourself to a high-end Apple Watch, parting with hundreds of dollars, only for Apple to publicly state in an environmental document that it recognizes the lifespan of such a product to be around the 36-months mark.

When it comes to your iOS devices, are you a throwaway consumer who likes to get the latest and greatest hardware on an annual basis? Or, like a lot of others, can you actually make do with older devices and generally like to use them until they literally cannot function anymore before buying a new version?

Regardless of your own personal usage habits, if you’d ever thought to yourself “how long do Apple products last?”, at least you now have an official answer directly from the Cupertino company. For further details, check out Apple’s environment-dedicated page at apple.com/environment/answers.