Apple may not have any immediate plans to officially reveal, or ultimately release, the next-generation iPhone model, but as we should all know by now, that really doesn’t prevent the rumors and conjecture from circulating. Although we are approximately six months away from the introduction of the iPhone 7 and iPhone 7 Plus, we’ve already been privy to photos pertaining to be of the new iPhone, as well as visual renderings of what the hardware is said to look like. Now, the rumor-mill is continuing with a new report that backs up a number of the claims we’ve already seen.

In the first instance, a new report seems to be adding weight behind the previous photographs and renderings that we’ve been witness to. It is being suggested that the “possibility is great” that both of the previously seen images including the leaked photo of the iPhone 7 Plus and the iPhone 7 chassis rendering, are true representatives of the final products that Apple will release to the market in the fall of 2016. Those images put forward an iPhone 7 which packs a larger camera sensor, while the larger iPhone 7 Plus not only features a dual-camera system for an enhanced photography experience, but also shows an integrated Smart Connector akin to the one introduced with the 12.9-inch iPad Pro last year, and 9.7-inch iPad Pro this year. Of course, this also backs up the speculated redesigned antenna lines.

Like the iPad Pro models, the Smart Connector on the new iPhone may or may not be used to accommodate an Apple produced Smart Keyboard designed specifically for the iPhone. Or maybe it will be used for some other unique type of accessories for iPhone both from Apple and third-party companies.

If the assumptions and “confirmations” have some basis in reality, then it looks as though we as consumers can expect an iPhone 7 model that doesn’t deviate too much in design from the current iPhone 6s. Unfortunately for those who think less is always more, that would probably mean that the new iPhone 7 would be unlikely to come in at the speculated 6.1 mm thickness that we’ve previously heard. 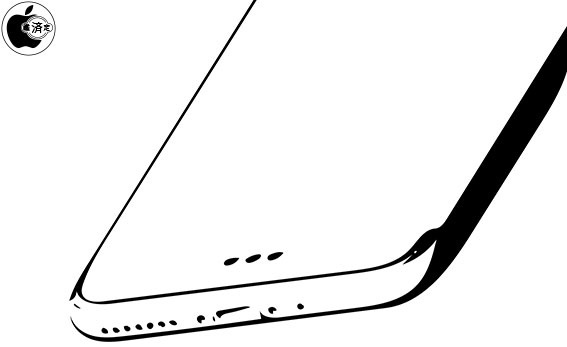 Also, it’s almost a foregone conclusion that the new iPhone 7 will do away with the iconic 3.5mm headphone jack that has been staple ever since the first iPhone release in 2007. With that said, today’s report is suggesting that the additional space will not be used to include an additional speaker for a stereo speaker system.

Consumers could also find themselves having to choose between an iPhone 7 and an iPhone 7 Plus based on feature and functionality differences. It’s being suggest that the iPhone 7 could use the larger camera module aperture shown in the renders to house a larger sensor, whereas the large iPhone 7 Plus will indeed introduce a dual-lens camera setup. 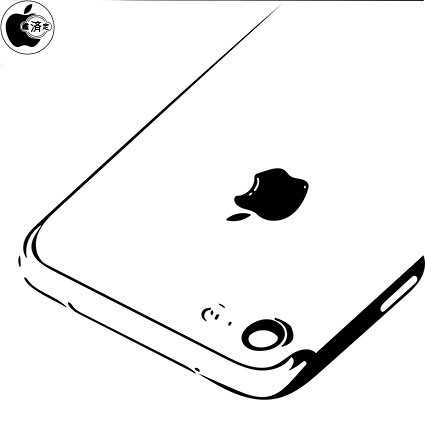 Interestingly, the report also talks about two new sensors on top of the iPhone 7/7 Plus which may just provide the True Tone tech found in the newer 9.7-inch iPad Pro. True Tone adjusts the color temperature of the display in accordance to the ambient lighting. Lastly, the report also mentions the arrival of Bluetooth-enabled EarPods that could be recharged by plugging directly into the Lightning port on iPhone, just like the Apple Pencil is charged on iPad Pro.