Apple’s iPhone 7 may not be expected to make an appearance until the usual September time-frame for new flagship iPhone announcements, but that isn’t going to stop the rumours from coming thick and fast. With people who are apparently getting access to iPhone 7 parts seemingly coming forward on a daily basis, the latest report has the iPhone 7 featuring two distinctive changes from the current iPhone 6s.

Citing a tipster that it claims has had some success in the past, MacRumors has shared claims that the iPhone 7 will make two changes to the iPhone 6s that is currently on sale, with the first being a new, flush camera unit and the other seeing the now infamous antenna bands receive an overhaul. 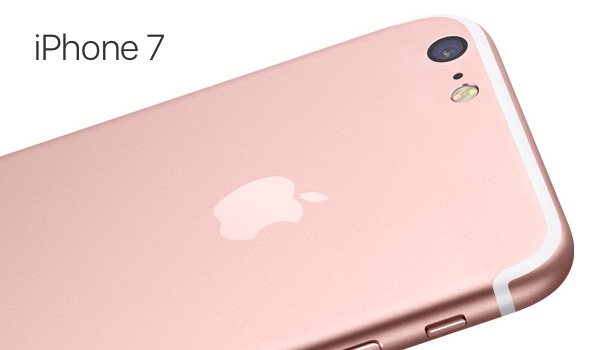 Covering that camera first, the new rumor has Apple using a thinner camera module that will allow for the removal of the camera bump that currently adorns the rear of the iPhone 6s and iPhone 6s Plus. Existing rumors have Apple including a dual-camera setup on the iPhone 7 Plus, but today’s report says that no such technology will be making its way to the smaller, thinner iPhone 7. It hasn’t been confirmed, but we feel confident in assuming that the thinner camera module will not mean a reduction in image quality, or the number of megapixels the camera is able to capture.

Beyond the camera but also staying around the back of the device, the new rumor also has Apple finally altering the antenna lines that have been synonymous with the iPhone since the iPhone 6’s introduction, much to the chagrin of those hoping for a cleaner look. Now, the lines that previously went across the back of the device – one at the top, one at the bottom – have been removed, though that doesn’t mean all signs of the antenna have been removed. You’re still stuck with them, but the iPhone 7 will at least have a more clean, more metallic appearance when viewed square-on from the back. 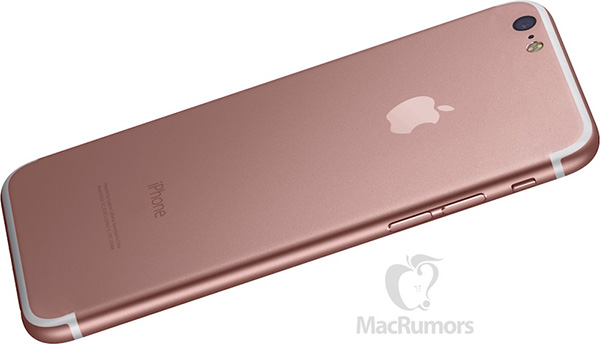 The iPhone 7 is expected to be announced, and then go on sale some time in September, following a pattern that Apple has stuck to for a few years now. We’re still a long, long way away from September, but rumors are already starting to gather a pace. At this rate, will there really be much left to learn come announcement day?