Apple has now made available for download iOS 9.3.2 final version, both as an IPSW links file and OTA (over-the-air) update, for compatible iPhone, iPad and iPod touch devices. Info on what’s new in this release, including the full official changelog of iOS 9.3.2, along with how to get it on your iOS device, is detailed below.

Apple first released iOS 9.3.2 as a beta version to both developers and public testers in early April, and now after seeding four beta builds, has today released the final version of iOS 9.3.2 to public. 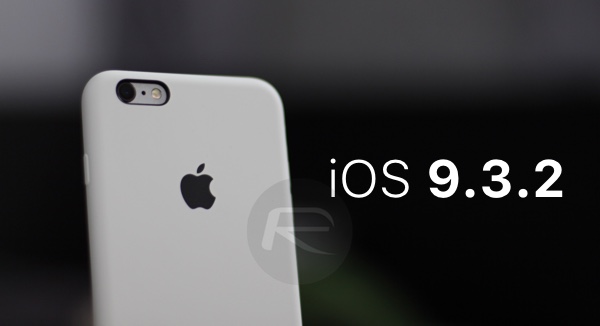 iOS 9.3.2 is a minor point update to iOS 9.3.1, bringing in more under-the-hood improvements for stability, performance enhancements, security patches and bug fixes. The full official changelog of iOS 9.3.2 is as follows.

To install iOS 9.3.2, you can either head to Settings > General > Software Update on your device right now and install it via OTA update mechanism, or download the iTunes-restorable IPSW file for your device from the direct links given below and update to it using iTunes. 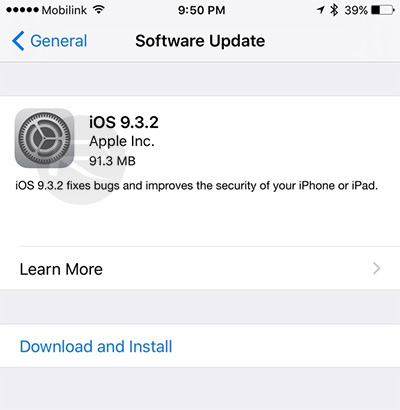