The 4K-capable PlayStation 4 “Neo” – referred to as the PlayStation 4K or PS4.5 by initial rumors – is now officially real. While Sony hasn’t yet actually announced the updated PS4 hardware, we’ve had the closest thing yet to someone standing on stage and outing the thing. Very close, indeed. During a recent interview, Andrew House, who is the President and Global Chief Executive of Sony Interactive Entertainment, confirmed that there is indeed a new PlayStation on the horizon, and that it will, as predicted, offer gaming in 4K.

We won’t be seeing it soon, though – House confirmed that the PS4 Neo will not make its debut at this year’s E3, which happens to start on Monday. 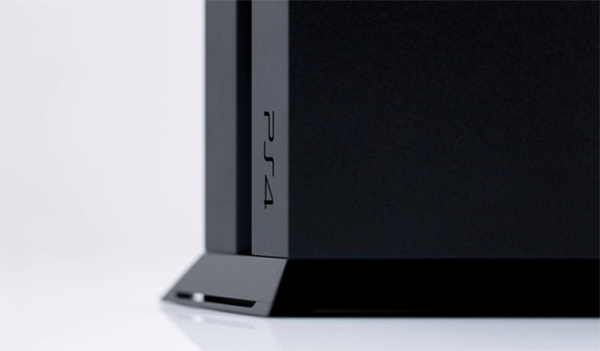 For those wondering whether the Neo would replace the vanilla PS4, House says that “it is intended to sit alongside and complement the standard PS4,” which means buyers of new consoles will have two PlayStation 4 machines to choose from. One will play games in 4K and presumably have other features to boot, while the other will be the PS4 that we all know and love.

The updated model will cost more than the current one, obviously, but when it comes to software, House says things are very simple indeed. From reading between the lines, all games will be compatible with both the PS4 and PS4 Neo, but some will have additional features – such as 4K support – that gamers will need a PS4 Neo in order to access.

Interestingly, House also confirmed that the two machines will be sold side-by-side for the duration of the hardware’s cycle. The PS4 as we know it is going nowhere.

With Microsoft also rumored to have an updated version of the Xbox One in the works, it’s perhaps no surprise that Sony sent someone out to stir the pot a little. All we need to know now is some concrete numbers. When will PS4 Neo be available, and how much will it cost?