Imagine a dedicated Instagram-inspired camera dedicated to those old-fashioned, Polaroid shots we all know and love, and then picture that camera with the sleek, smooth edges of an iPhone 4S. Got a rough idea in your mind? Well, the chances are, you thought processes wouldn’t have led you to anything like the masterpiece crafted by resident concept-designer Antonio De Rosa, who has once again treated us to a sublime figment of his tech-tastic imagination.

Instagram, which was recently purchased by Facebook for a cool $1 billion, is the most popular image sharing site in the world right now, and having recently got its long-awaited Android port, boasts well in excess of 40 million users.

De Rosa, who by using rumor and speculation often offers us a taster of what Apple could be bringing in a future product, has created the fantastically-unique Instagram Socialmatic Camera concept, which combines some of the latest cutting-edge technology and design with an entirely retro feel, and the results are quite remarkable. 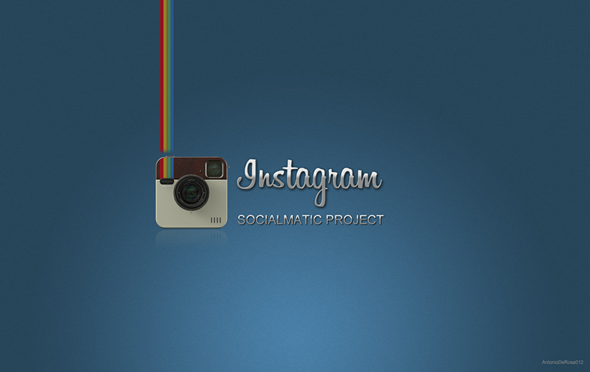 While we’re all fans of innovative design, the hardware specs must also be up to a high standard, and the Socialmatic Cam certainly does not disappoint. It comes with 16 GB of mass storage, which is more than enough for a year’s worth of snaps of landscape, pets and food, and also boasts Wi-Fi and Bluetooth connectivity for easy sharing. 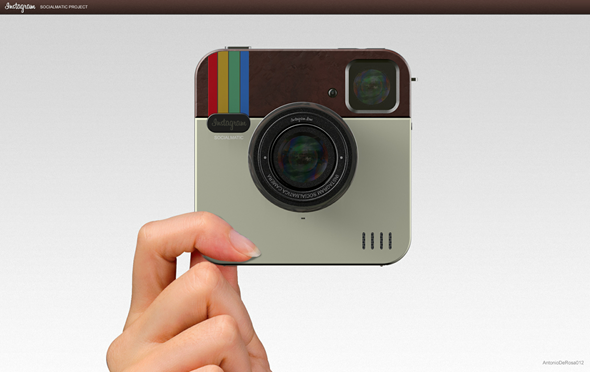 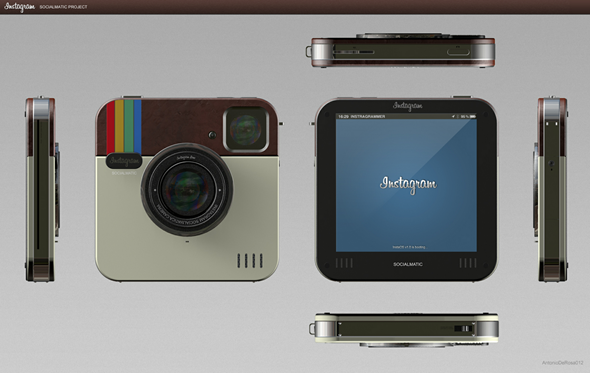 Rather than simply being a standalone version of what Android and iOS users can already enjoy, though, it also packs a quirky internal printer with the ability to bring those shots to life instantly, and the four dedicated ink tanks can print onto Instagram Paper Sheets. The specialized sheets would have an adhesive strip along the back – similarly to a post-it – allowing them to be stuck wherever your heart desires. 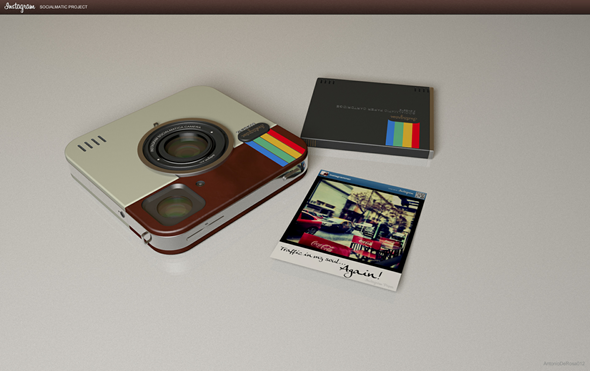 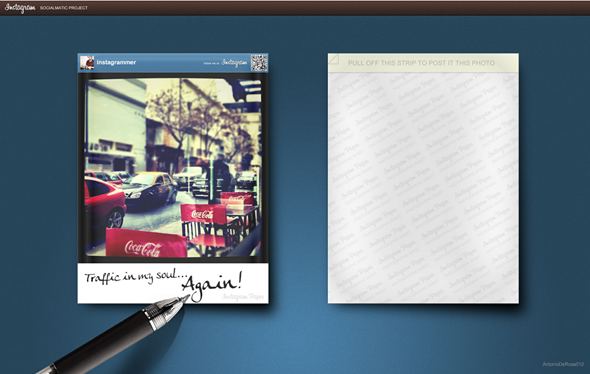 Such a device, I feel, could be quite a gap in the market, since while so many apps allow the small, Polarioid-esque photos to be taken and shared, very few offer such a convenient printing mechanism, and at the right price, a fully-functional Instagram Socialmatic Camera could really take off.

It also offers a 4.3-inch touchscreen, optical zoom, LED flash, and two separate lenses; one for primary capture, and a second for 3D filters, webcam applications and QR Code capturing. 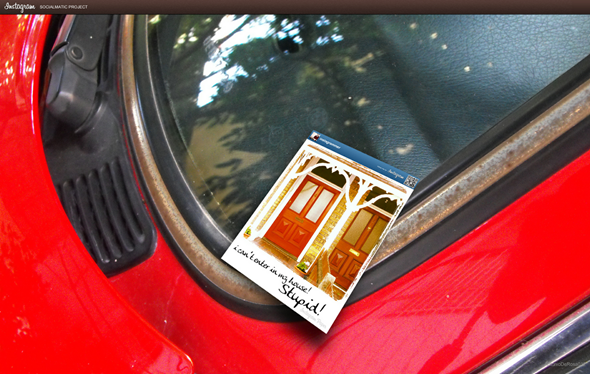 The whole thing would run on InstaOs 1.0, which would be, according to De Rosa, an amalgam of both the Facebook and Instagram apps.

Looks amazing, and we’d certainly love a hands-on with the device should it ever be manufactured!