If you skipped the Samsung Galaxy S20 Ultra in the hope that a similarly impressive Note variant would arrive, you’re in luck. Leaks shared by anonymous Twitter user Ice Universe show us that the Galaxy Note20 Ultra is going to be quite the monster. And in a very, very good way.

According to Ice Universe there’s plenty to get excited about as we wait for the new flagship Android device. Starting with the processor that will be used – the Qualcomm Snapdragon 865+. 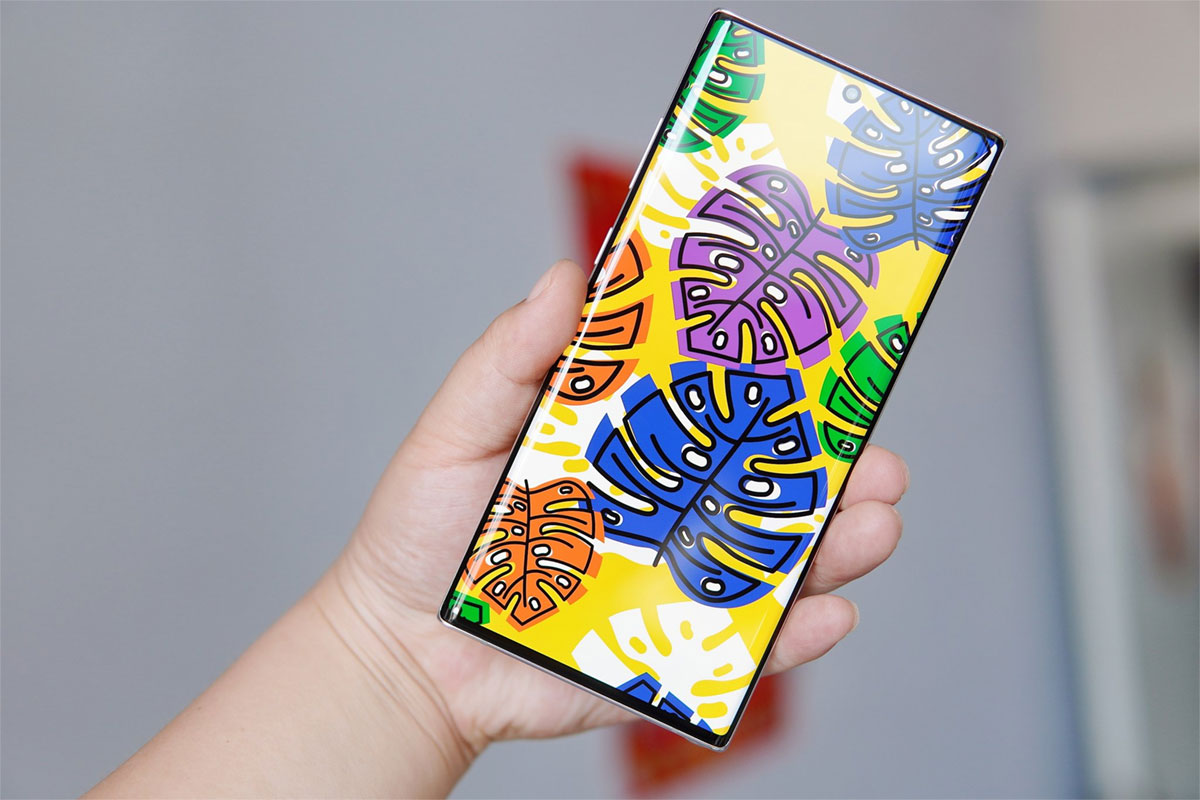 Things continue in that high-end vein with the news that the Galaxy Note20 Ultra’s screen will be “QHD+120Hz can be turned on at the same time”. That’s going to make for quite the screen, especially considering the fact that it’s going to be huge.

We can also expect some new S Pen features, too. Tom’s Hardware points out that we’ve seen a steady improvement of S Pen features, with Samsung likely to improve on existing features in some way this time around.

We’ve heard many times that the S Pen stylus will be getting improvements, but there’s no specific information on how yet. Last year saw the introduction of air gestures, which made the stylus a remote control for the camera and let users perform actions by waving it around, so we’d imagine Samsung’s going to build on these in some way.

We can also expect to see the usual array of camera upgrades, with this year’s release expected to see some form of depth sensor added to help out with things like portrait mode and whatnot. The Galaxy S20 Ultra suffered from autofocus issues, especially at launch, so we’re hopeful that Samsung will work the kinks out this time around.

Ice Universe also mentions the making smaller of all of the bezels around the Note20 Ultra’s screen, making this one of the most impressive phones in terms of screen-to-body ratio. But as always, we’re going to have to wait for Samsung to announce this thing to be sure. That’s expected to happen around August time.