Marketplace for Windows Phones Updated, Brings Apps from All Regions

Microsoft has finally updated the Windows Marketplace for Mobile to version 1.2.1417.0001 . This new version brings the much needed feature where users can now select on whether they want to install the downloaded apps to the onboard storage, or to the external storage card. Also added is the ability to choose any region/market from which you want to download and install apps. What this means is that even if you are living outside US, you can still access the US store and install the apps from there by simply changing your region to “United States”. 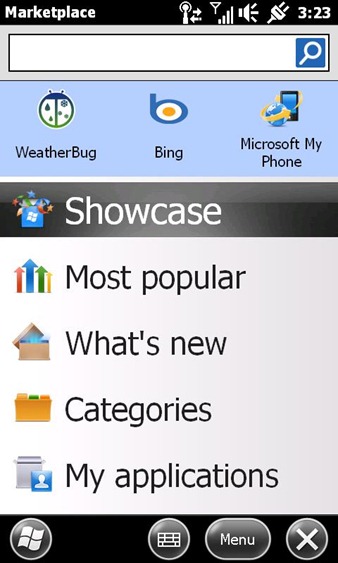 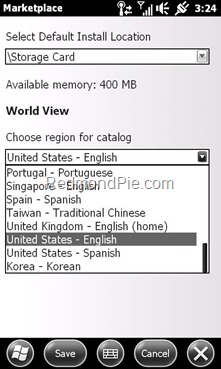 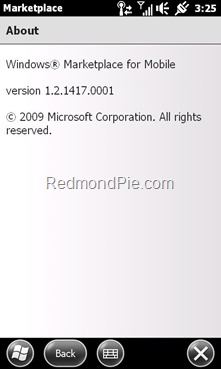