Once a strong man of the Golfing World, Tiger Woods today, was totally broken while speaking to a small group of friends, colleagues and close associates at 11:00 a.m. EST at the TPC Sawgrass Clubhouse in Ponte Vedra Beach, Florida. Submitting to the allegations and admitting all that he has done, he said. 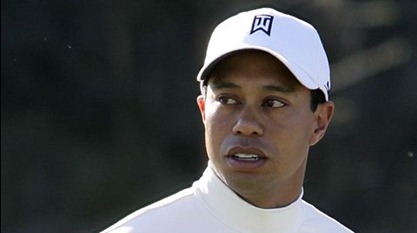 I am deeply sorry for my selfish and irresponsible action. I was wrong and I was foolish.

Everyone has every reason to be critical of me.

Tiger discussed his past and his future, and apologized for his awful behavior. While Tiger feels that what happened is fundamentally a matter between him, his wife and his his other family members, he recognized that he has hurt and let down a lot of other people who were close to him. He was also ashamed for letting down his fans. He said that he wants to begin the process of making amends, and promised to completely changes the course of his life. He seeks help of all those present to give him room to reshape his life and he also promised to come back to golf one day.

My failures have made me look at myself in a way that I have never done before.

Here is the apology video from Woods’ Press Conference today:

His spoke from his heart and brought almost everyone to tears. If the Americans can forgive Bill Clinton, why won’t they forgive Tiger Woods?