We informed you yesterday that Tiger Woods, the Hero of Golfing World, who had vanished after disclosure of several illicit relations with his mistresses, will break his silence on Friday morning by holding a conference where he will probably talk of all what happened in his life in the the recent past and what he plans to do from now onwards. 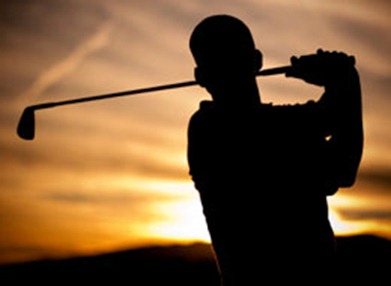 Tiger Woods coming out of darkness.

Fans are eagerly awaiting for this Tiger Woods’ conference which is scheduled for this Friday morning, where he will confront the public and apologize for his string of affairs that tarnished both his image as an icon of Golfing World and his endorsement earnings. You’ll be able to watch it LIVE via the most popular video portal – YouTube here. [via TechCrunch]