Theresa Rogers, a beauty from Wellington Florida, is yet another Mistress of Woods that has surfaced in the wake of so many others seen in the last few weeks. She is in her 40s and many refer to her as a "cougar" which means a sexy old woman who enjoys the company of younger men. Theresa Rogers is delicate, slim, blonde, and physically she has kept herself very well maintained. 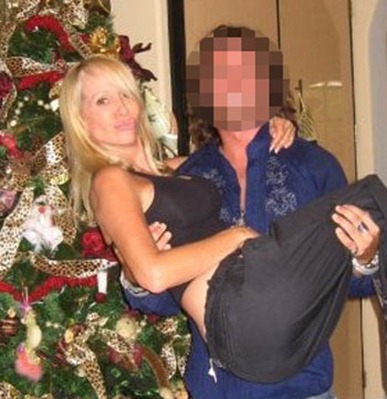 Rumor has it that Theresa Rogers and Tiger Woods were involved with each other before the golf superstar got married to Elin Nordegren. It is believed that they had the longest alleged affair known so far. Also she is the oldest mistress of them all who had come to limelight so far. Her pictures reveals that although she is older than others, yet she enjoys amazing resemblance with the rest.

Rumors are also echoing that Tiger Woods and Elin are heading for divorce. With the disclosure of so many illicit relations on part of Tiger Woods, will Elin not be justified in asking for a divorce?