It was a few weeks backs when Rachel Uchitel was discovered as the main cause of the rift between Woods and his wife Elin Nordegren, 33 from Sweden. This led Woods to a minor car accident right in his hometown in Florida. After initial denial, Rachel decided to appear personally before media in Los Angeles. The press conference was later on called off at the very last moment. This cancellation further made everyone suspicious about the entire scandal. It was said that Woods’ negotiated a deal of one million-dollar pay-off to Rachel Uchitel for her silence. Later on, numerous other mistresses of the golf superstar were discovered, the pressure of which led him to quit golf for the time being. 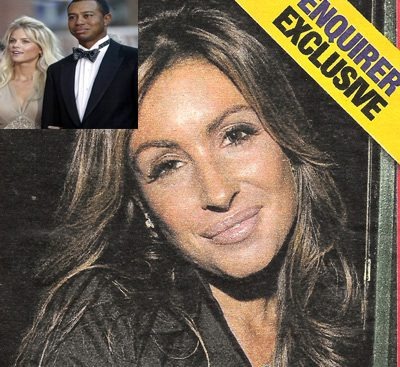 Now the issue goes on fire once again as Rachel Uchitel is reportedly getting threat calls on her cell phone. Several callers have threatened to hunt Rachel Uchitel down in New York. She has also shut down her Facebook page on which she was receiving death threats.