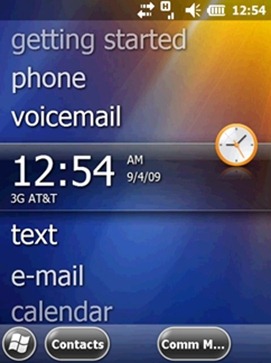 Apparently, 6.5.3 is the same version that we have seen many times through leaked builds from XDA. With International CES 2010 tradeshow scheduled for next week, and MWC 2010 (Mobile World Congress) to follow it in February, there is a chance that Microsoft will announce the availability of 6.5.3 as early as next week. This could very well be the OS that will be shipped with Windows phones in the first half of 2010, or until Windows Mobile 7 is ready for primetime.