Two fresh new builds from 230XX and 234XX branch of Windows Mobile 6.5 are out, courtesy Da_G of XDA-Developers.com. These new leaked builds (Build 23060 and Build 23420) were compiled on 28th September 2009 and brings some minor improvements which are listed as follows: 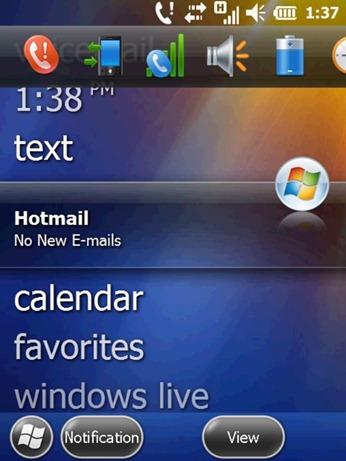 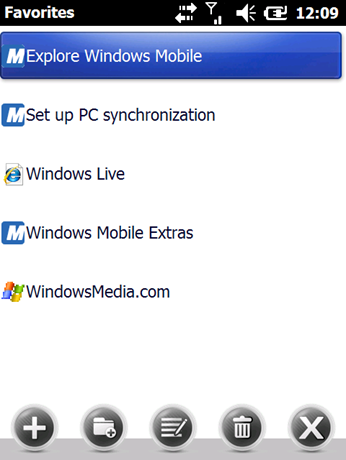 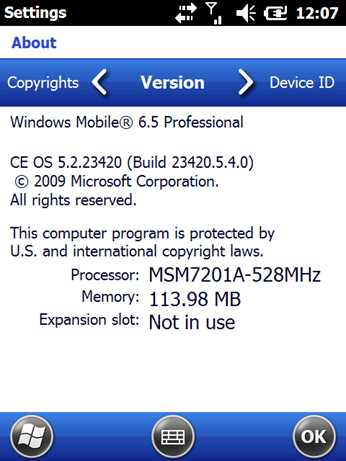 Those of you who are feeling adventurous can go ahead and try out this latest Build on your Windows Phone capable of running Windows Mobile 6.5. For download links, Google or Bing is your friend. If you have tested this build and have spotted a change that we have missed then please let us know about it in the comments section below.