Jailbreak developer MuscleNerd has announced that a major update to popular jailbreaking tool Redsn0w is on its way which lets users jailbreak without needing to point at an IPSW and also lets users submit SHSH blobs to Cydia. 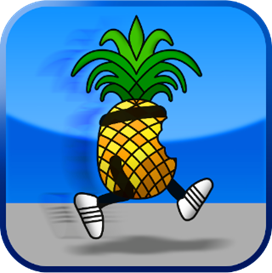 The news come from MuscleNerd himself. The famous jailbreak developer sent out the following from his Twitter account:

Will be pushing out a major redsn0w feature upgrade before my trip to Korea: http://is.gd/PMAdT1 (and look, no IPSW selection button!)

As MuscleNerd said, this is a significant feature upgrade to Redsn0w. Its main new feature is how people looking to jailbreak their iOS device will not have to download those humongous .ipsw files that current and previous versions of Redsn0w required. How does it work then?

Well, the new Redsn0w will only download the essential bits and pieces required for the jailbreaking an iOS device. These “bits and pieces” will be downloaded automatically from Apple’s servers and Redsn0w then applies the jailbreak. The tool automatically finds out which iOS device and which iOS version number is being run and it then applies tethered or untethered jailbreak depending on which kind of jailbreak your device supports.

However, this auto-downloading and auto-selection of IPSW files is not for beta versions of iOS, so this will not work any of the iOS 5 betas. Instead, you will have to provide the IPSW file yourself. Once it has been selected from Redsn0w, it will be cached so you won’t have to download/select it again. 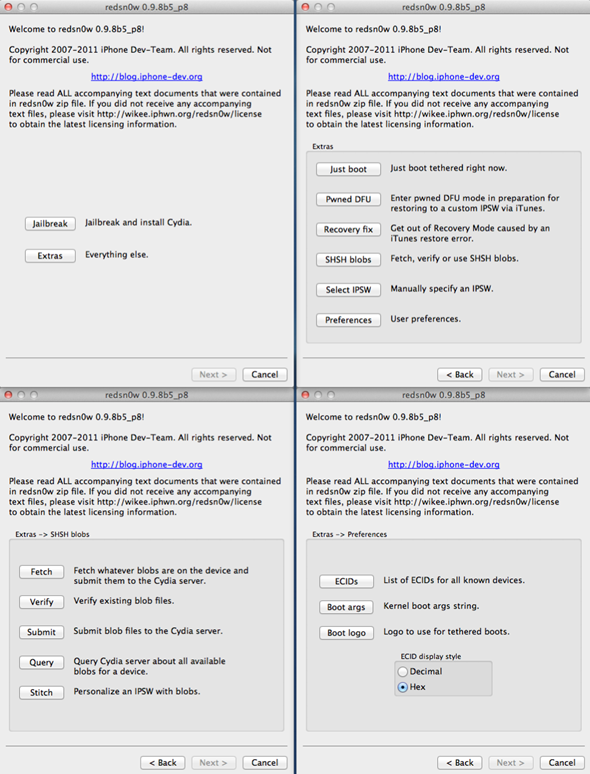 The updated version of Redsn0w will be released as early as Monday. We will let our readers know about it as soon as it is available!

The current release of Redsn0w which is 0.9.8b7 is one of the best tools for jailbreaking an iOS device, since it supports all iOS devices ever released, save for the iPad 2 which is can only be jailbroken on iOS 4.3.3 with JailbreakMe.

In related news, one of the people behind Redsn0w i.e. MuscleNerd (same guy who announced new Redsn0w) was seen visiting Apple Headquarters at Infinite Loop, Cupertino, CA. This has started rumors of Apple potentially hiring him as a part of the iOS security team. If this turns out to be true, the jailbreaking community will lose another key member (after comex and Peter Hajas).