Here are macOS 12 Monterey compatibility for Macs. Is your Mac compatible with the latest Apple desktop OS? Let’s find out!

Now that Apple has released macOS 12 to the world, at least in beta form, we’re learning more and more about the software that we will all be running on our Macs eventually. But while macOS 12 will ship on all new Macs, will it work on our existing ones? 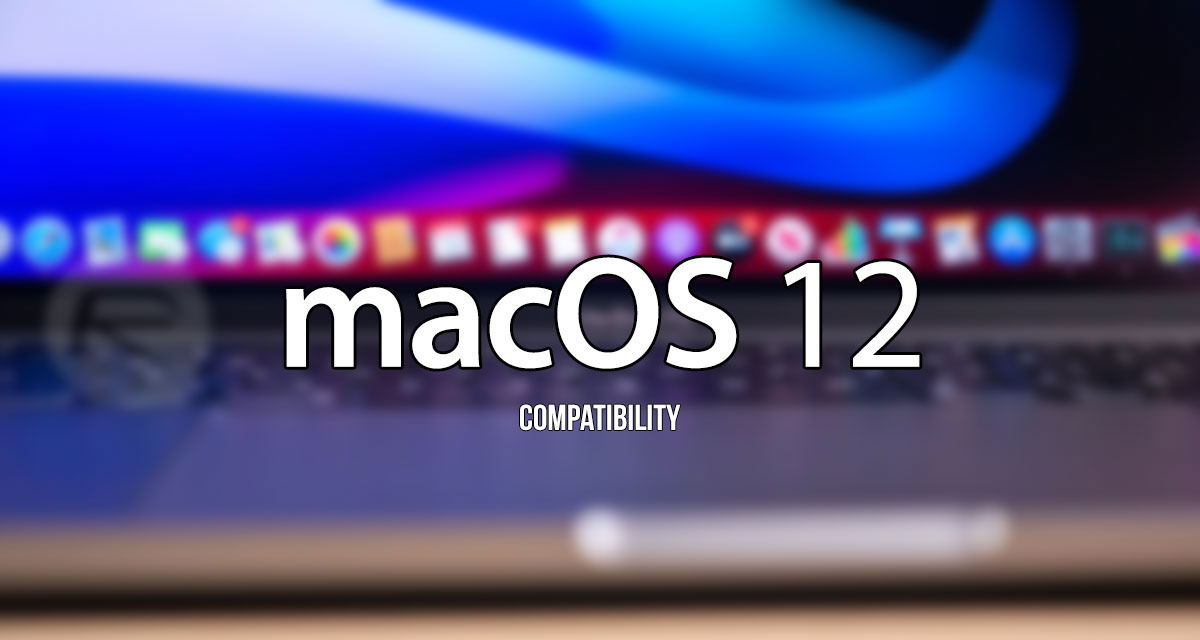 That’s a question that we all ask ourselves every time a major new software release rolls around, but things are looking good for most people with macOS 12, whether you’re using a MacBook, iMac, or any other Mac.

The list below shows which Macs are compatible with macOS 12. If your Mac is on the list, you’re good to go. If it isn’t, well, it might be time to consider an upgrade! 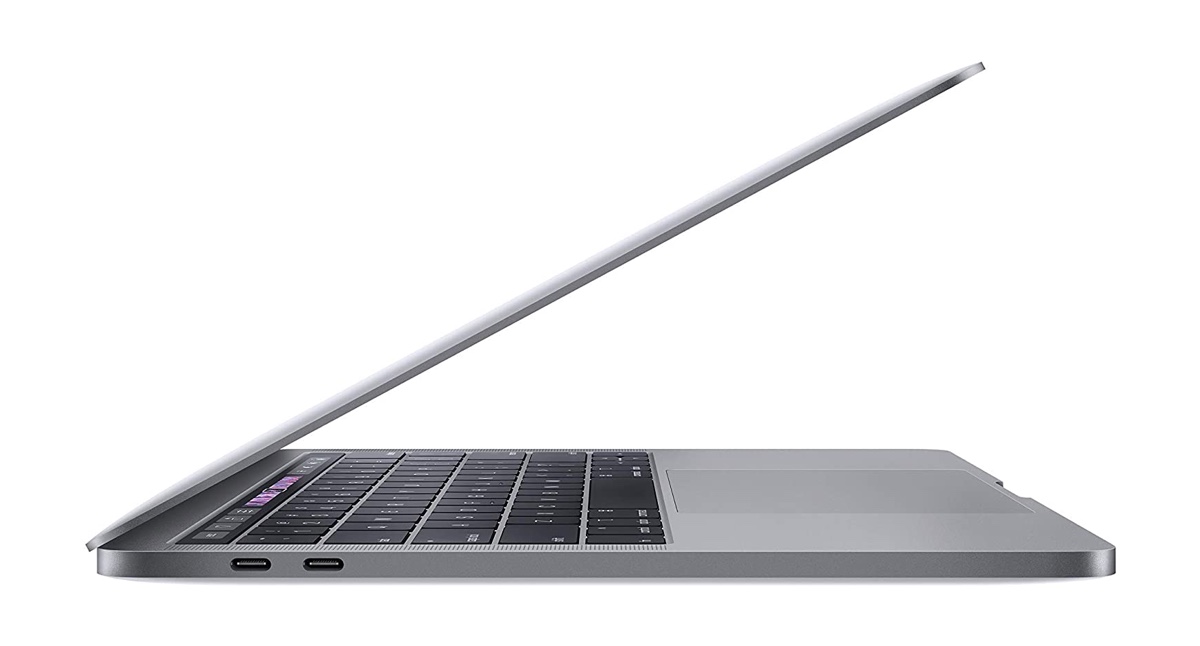 Running a Mac that isn’t on that list? You can still run macOS 11 Big Sur just fine, so keep that in mind. Unless macOS 12 has a feature that you need or have been particularly looking forward to, nobody is forcing you to upgrade.