Google has announced that its Google Photos app on iPhone will soon get a feature that is already available to Pixel phones — Locked Folder will give people somewhere to store photos and videos that they don’t want others to see.

Those photos and videos will be kept safe behind biometric authentication like Touch ID and Face ID and the company announced that the updated iPhone app will be ready early next year. Android users will get it “soon.” 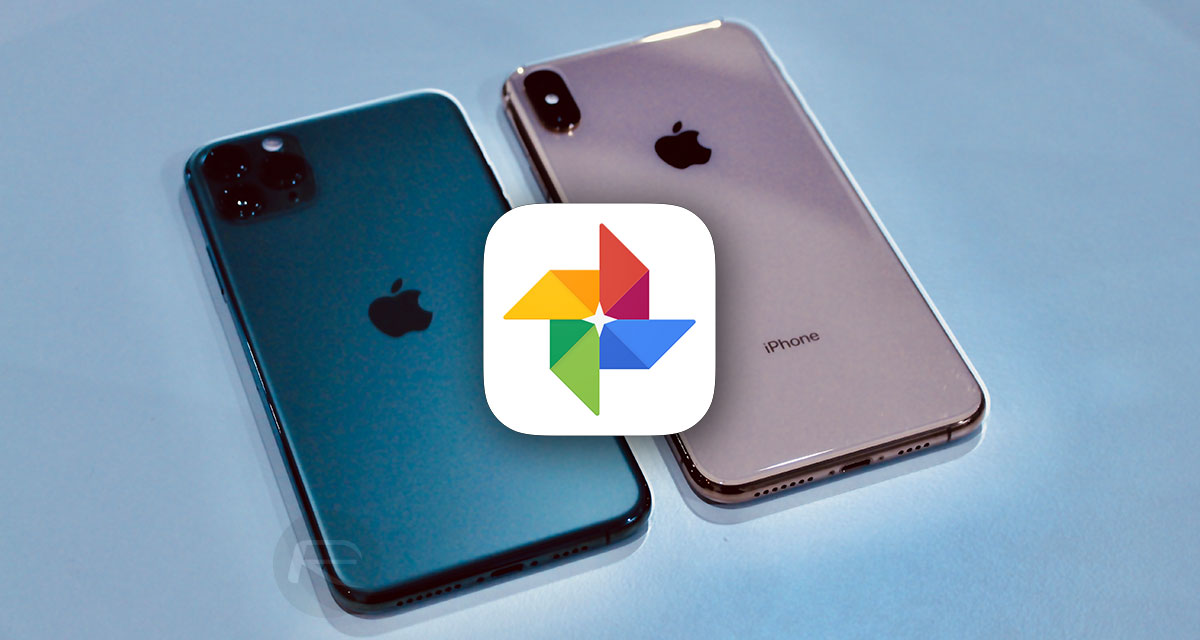 Back in May, our Photos team introduced Locked Folder on Pixel – a passcode-protected space where you can save photos and videos separately, so they won’t show up as you scroll through Google Photos or any other apps on your device. We’re excited to share that this feature is coming to Google Photos on Android soon, and to iOS early next year.

While the most obvious use for this is private photos and videos that might be embarrassing if found, it’s also possible that such a security feature could be used by journalists and others who need to keep content away from prying eyes.

Activists and members of opposition governments could likely benefit from such a feature, too.