Owners of Linksys Tri-Band Velop routers can look forward to HomeKit support after the company started to roll out a software update adding the feature. Linksys had promised that HomeKit support was on the way earlier in the year and it’s now arriving.

Getting the update isn’t all that easy, however, and it seems that Linksys hasn’t made it available to everyone just yet. Those who can get it will be able to update their hardware via the Velop app for iPhone and iPad. 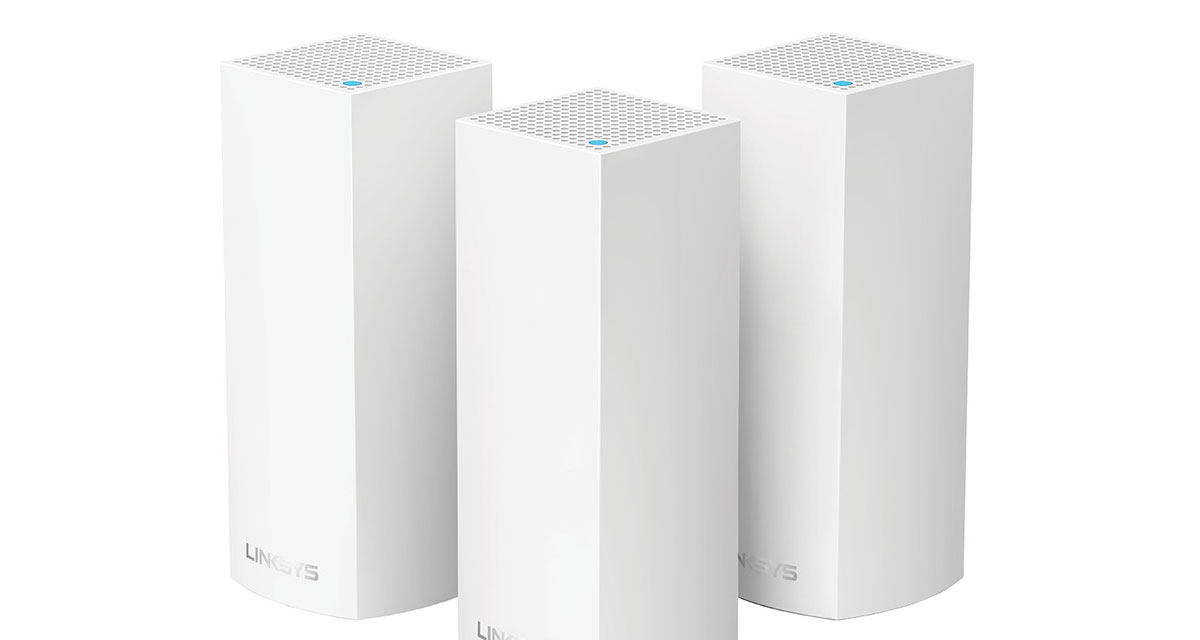 The arrival of HomeKit-compatible routers is fairly new and it allows users to control their internet connection through the Home app.

They can control which devices and accessories are able to connect to the internet, giving them instant and easy access to changes that would previously have required a trip to a web browser or a manufacturer’s own app.

Users will also have access to firewall settings and whatnot from their iPhone, iPad, and Mac. 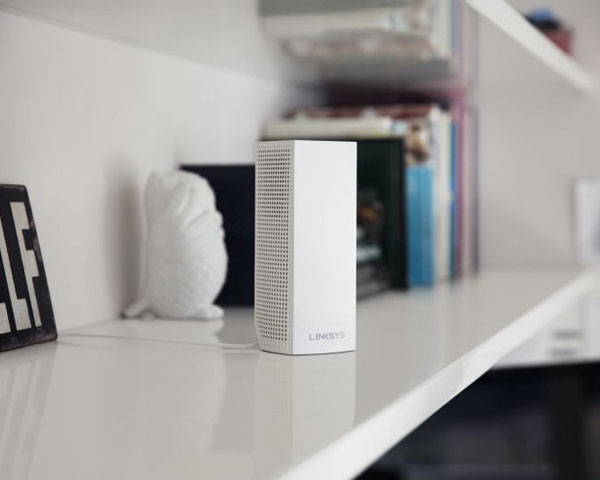