Adobe has updated its Lightroom app for iPhone and iPad today, adding the long awaited feature that allows users to directly import images without having to first go via the Photos or Files apps.

The feature was first debuted during the WWDC event this past June, but now it’s come to Lightroom. If anything, this is the app that needed this feature the most and it’s now here. 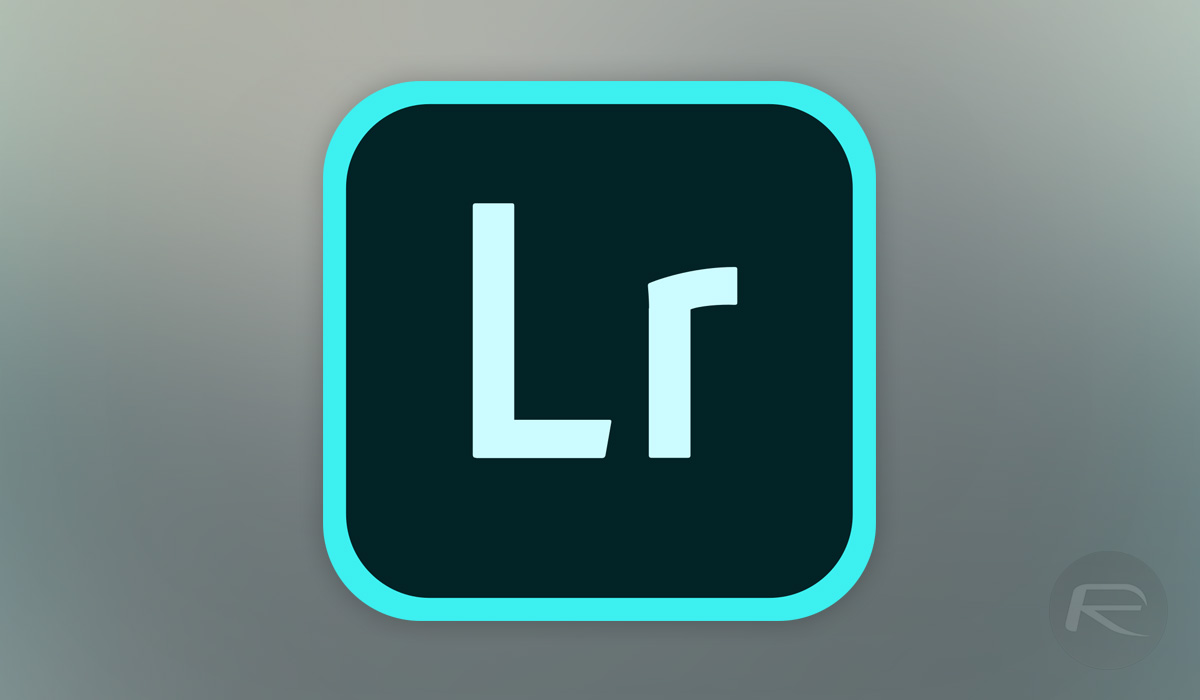 With direct import, users can connect an external storage source to an iPhone or iPad and have the files imported directly into Lightroom. Adobe says that this will also work with RAW files while also making the imports more speedy compared to the previous workaround.

The apps have also gained a new Shared Albums feature that allows anyone to add images to an album, even if they don’t have a paid Adobe Creative Cloud account of their own. Along with improvements to the importing process, exporting has also received some work with new and more advanced options including the ability to export multiple files in their original file type.

But the star of the show is undoubtedly direct import, and Lightroom users who make use of an iPad Pro in particular will be pleased to see it arrive. Even if it has taken longer than we might have hoped.

The updated Adobe Lightroom apps for iPhone and iPad are now available for download. They’re free, with a Creative Cloud subscription increasing functionality.