LEAs Can’t Even Look At Your Phone’s Lock Screen Without A Warrant, A Judge Rules

A US judge has ruled that the FBI broke the law when it turned a phone on to see its lock screen. As a result, law enforcement will need a warrant to do so in the future.

According to reports. it’s said that checking phone’s lock screen for evidence constitutes a search, meaning a warrant is needed.

The ruling was made in a Seattle court and could have wide-ranging implications for law enforcement.

What is known is that on February 13, 2020, the FBI removed Mr. Sam’s phone from inventory, powered the phone on, and took a photograph of the lock screen. (See Dkt. No. 55-2 at 2.) The photograph shows the name “STREEZY” right underneath the time and date.

While the judge said that law enforcement could look at a lock screen during an arrest, doing so after the fact – pulling the phone out of storage, for example – requires the same level of process as any other search. That means a warrant is needed. 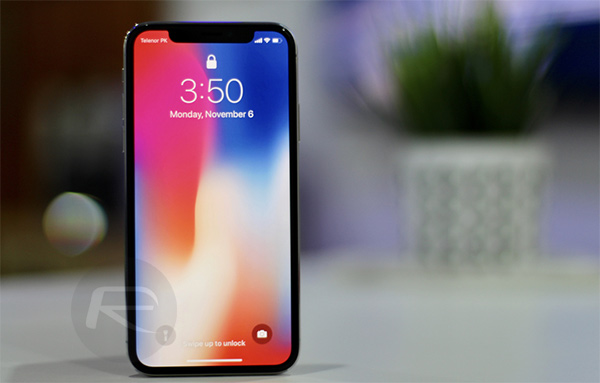 Based on previous precedents the judge believes that a search was carried out without a warrant present, violating the 4th Amendment.

The relevance of the word “STREEZY” isn’t clear but it appears to be a nickname for the defendant. Lock screen data could hold all kinds of information that be useful during investigations though, whether that’s notifications from text messages or other data. Based on this ruling, none of that will be available to law enforcement without a warrant.