The iPad mini may have proven somewhat divisive thanks to its lack of Retina display and high price, but once thing most seem to agree upon, is that its design is a cut above. So pleased is Apple with the shape and materials used with its smaller tablet, that it would appear the next major iPad release – dubbed the iPad 5 – will adopt some of the design traits of its smaller counterpart. A purported leak of the back cover of the next-gen iPad borrows most of its design from the iPad mini, and, having been unearthed by the guys over at 9to5Mac, looks to include a thinner side bezel.

Although the current iPad design is revered as the best on the market by many, not everybody is a fan of the large bezels. From one point of view, it prevents accidental thumb and finger presses when holding the device, but with Apple now having put measures in place to counteract this issue, the thick, prominent bezel – it would seem – can finally be downsized.

At this stage, we cannot obviously take this leak as a definite, particularly since the consensus remains of a circa-WWDC iPad upgrade. However, with the anodized aluminum design of the iPad mini and iPhone 5 having been a huge hit with consumers, it would make sense for the new larger iPad to follow suit.

Although we all like to get the scoop early on with regards to new products, I somewhat hope this is a hoax, and we don’t get a proper leak until right before the release of the next-gen iPad, if at all. For so many months prior to its September drop, we knew what to expect of the iPhone 5, and it certainly took some of the gloss from that eventual announcement. 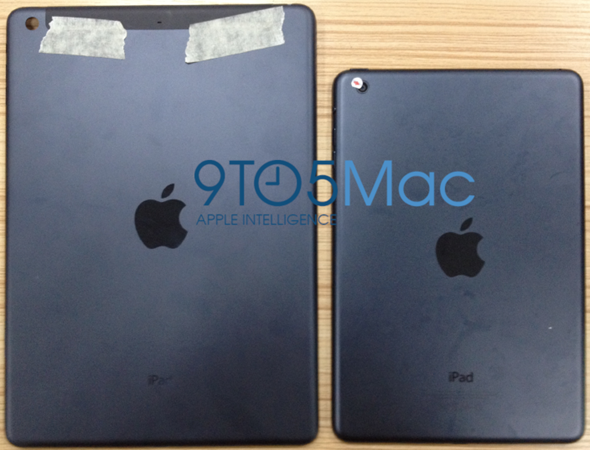 Even if this isn’t legitimate, though, I still believe it is in some way representative of what we will eventually see later this year. Bezels are so 2010, and even though I personally see the iPad mini as far too expensive for what it is, I also feel it is – aesthetically at least – the best in the business. 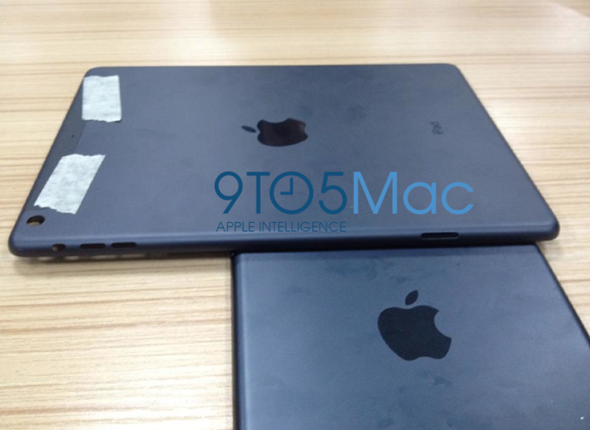 We’ll have to wait and see what Apple has up its sleeve, but in the meantime, we’ve got the might of the 128GB iPad 4 to keep us entertained.