XBMC is the most popular open-source media center app known to man. It’s the reason many seek to jailbreak their Apple TVs, for example, but since one has to jailbreak any Apple device in order to use such software, support for Android has been much more progressive. XBMC 12, otherwise known as ‘Frodo’, has just been released officially, and among a slew of features and improvements such as Live TV and PVR support, offers what’s being described as "initial" Android support. 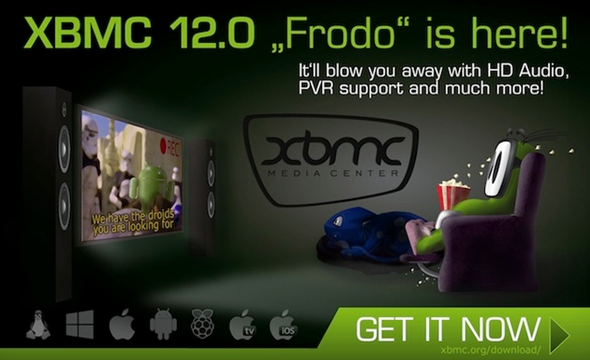 But let’s not get too carried away with the Android talk. Raspberry Pi – the USB thumb-sized computer, makes for a very capable streamer, and the XBMC team is clearly provisioning for this. Costing $35, we’ve featured the Raspberry Pi here at Redmond Pie on many an occasion, and with the unceremoniously-named "Model B" supporting 1080p video, it would seem a no-brainer acquisition to any XBMC fan.

The Live TV, as implied, lets you watch Live TV, as well as check out your favorite radio stations, and features a TV guide. And the interface is exactly as it should be – minimal, clean, and easy to navigate. 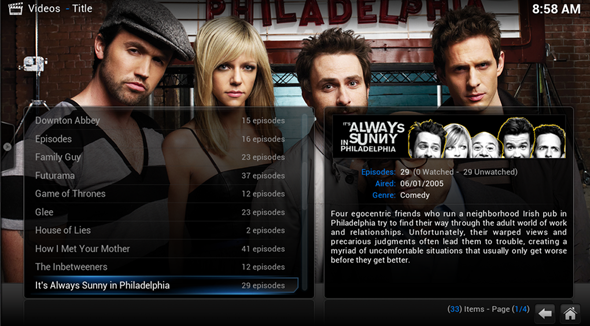 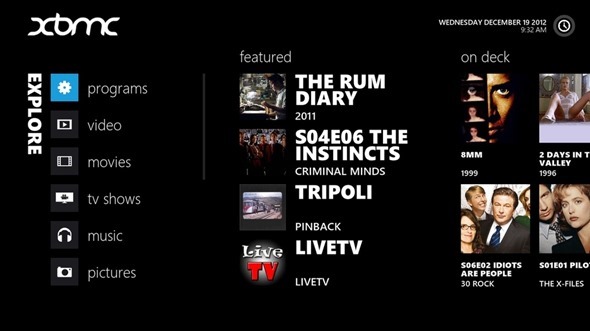 The update features an all-new audio engine, supporting standards such as DTS-MA and Dolby True-HD. If you happen to be an AirPlay user, you should notice the new XBMC offers smoother, much-improved support for the Cupertino company’s wireless infrastructure. To boot, there’s also support for AirPlay audio streaming for those running Windows.