Amazon still arguably holds the crown for the best home speaker as far as digital assistants are concerned thanks to Alexa, although audio quality does struggle to compete with the likes of the Apple HomePod and Sonos One.

That goes doubly for the smaller Echo Dot too, although given their inexpensive price and small size, they strongly lend themselves to being strewn throughout a home, making Alexa almost ubiquitous. 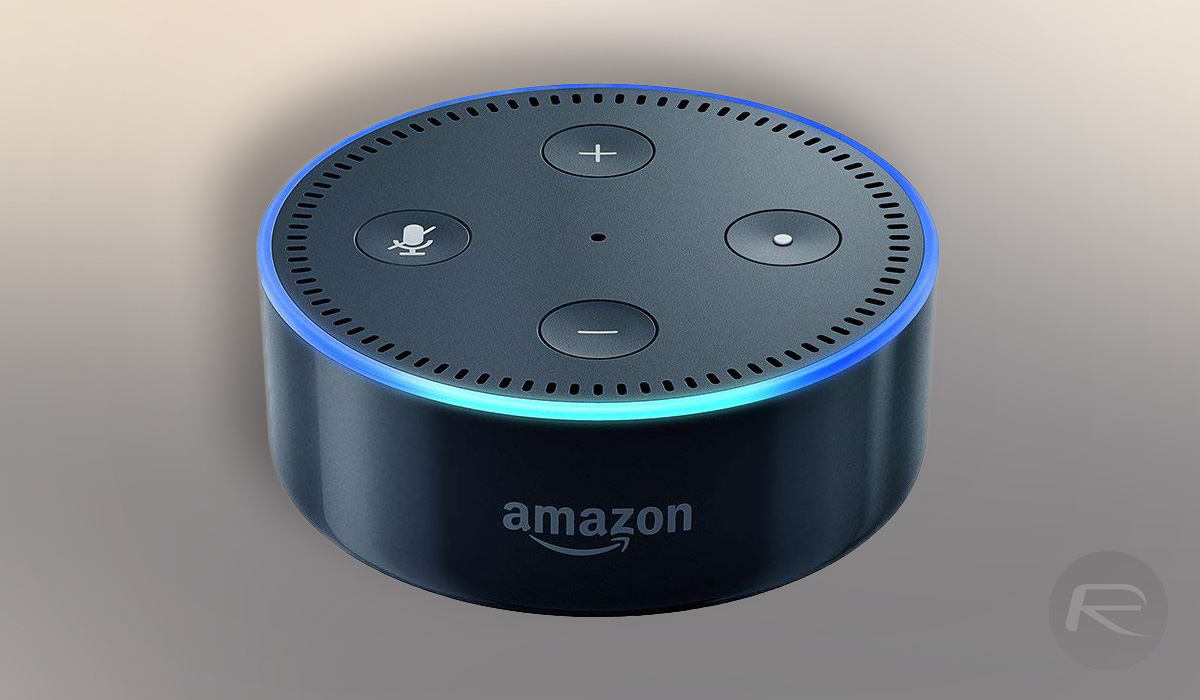 The current Echo Dot has been around since September 2016, but it looks like a new updated version is on the horizon.

New images of what appears to be an updated Echo Dot have been leaked by a couple of French publications, namely Numerama and FrAndroid. Two leaked photos show what appears to be a more rounded, softer looking Echo Dot, although the familiar face buttons remain on top and the signature Echo ring remains. One notable change is the addition of what appears to be a fabric sheath, akin to that which the newer, larger Echo speakers boast. It also makes it look rather similar to the Google Home Mini, although not exactly identical.

Based on the Amiibo that is included in one of the leaked images, we suspect that the new Echo Dot will be slightly larger than the one it will replace, and if previous release windows are to be any indication, we can expect this to be announced in or around September. We don’t yet know what will go inside the new device, although improved microphones are likely to be the order of the day here.

We’ll keep our ears to the ground for any further news on this and indeed any other Echo updates that may be coming alongside it.