Apple is expected to announce a new Apple Watch Pro during tomorrow’s September 7 event, with the device expected to dwarf all other models that came before it.

Apple is also expected to announce a new Apple Watch SE and Apple Watch Series 8, but it’s this new, larger model that is most interesting. Now, newly leaked images of cases designed for the watch show just how big it is. 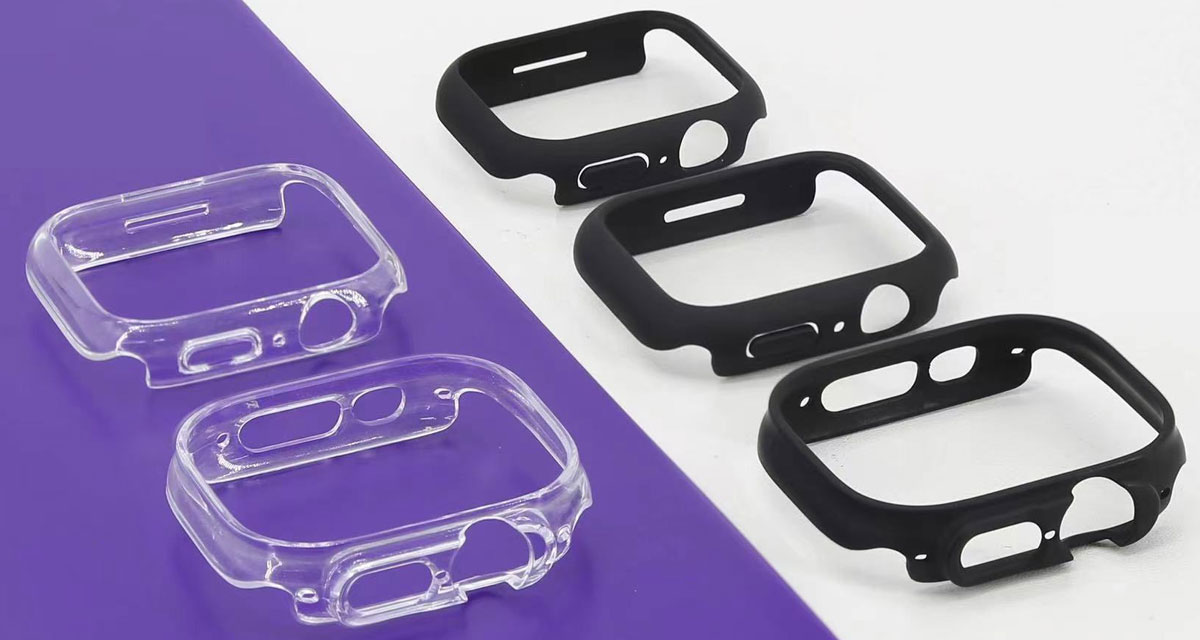 The Apple Watch Pro, assuming that’s the name that Apple goes with, is set to be built with outdoor an rugged use in mind. That’s why its screen is so large, with Bloomberg’s Mark Gurman suggesting that the watch will have a customizable button that could be set to do almost anything.

The button is an additional one compared to other Apple Watches, and is set to be part of the left side of the device.

The Apple Watch updates aren’t the only announcements we have to look forward to. Apple is set to announce the new iPhone 14 lineup during the same event, while a refreshed AirPods Pro could also be shown for the first time.