Apple is expected to announce the new rugged Apple Watch Pro during its September 7 event in less than a day, and now we’ve been treated to some new renders that could give us our best look yet at what the device will be.

Based on previous CAD renders, the new images were created by concept designer Ian Zelbo and Parker Ortolani, and they look just as stunning as you might expect. 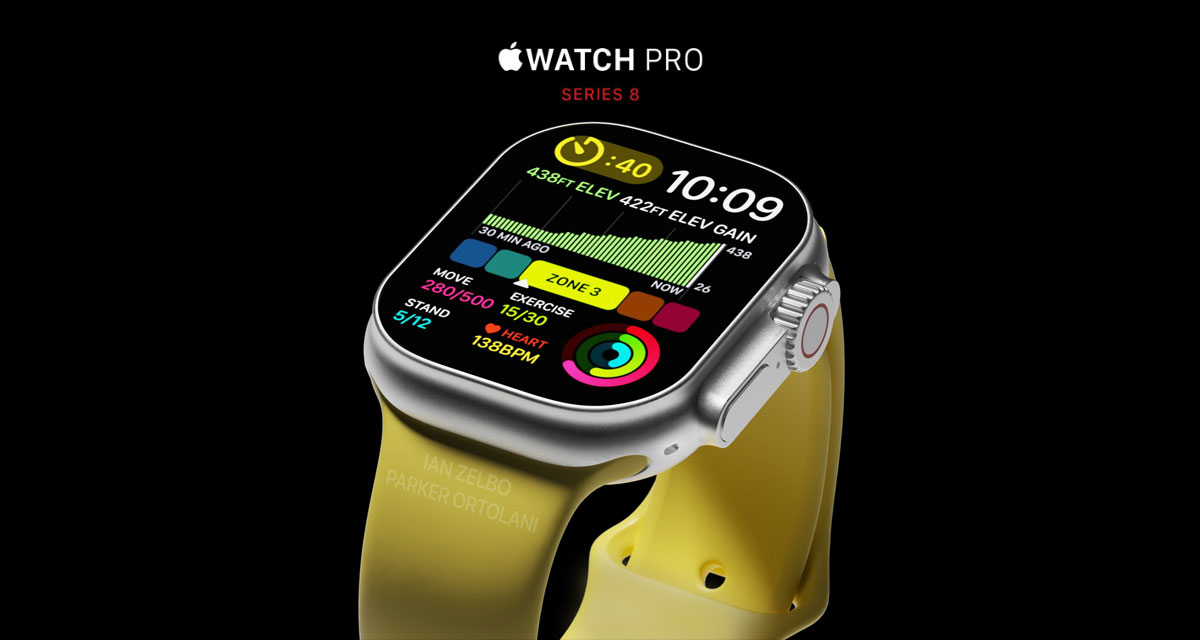 The Apple Watch Pro is expected to be the largest Apple Watch to date and be designed specifically for use in extreme conditions when a traditional Apple Watch could find itself easily damaged.

To that end, the Apple Watch Pro appears to have a crown guard to protect the Digital Crown and Side button from being damaged during use, just like a mechanical diver’s watch would, too.

The new Apple Watch Pro is also expected to benefit from an additional button, although it isn’t yet clear exactly what that will do. Bloomberg’s Mark Gurman has suggested that it could be a button that users will be able to customize themselves, but we’ll need to see the announcement to be sure.

The most durable Apple Watch ever created. pic.twitter.com/rA2dXKcnBv

The watch itself appears to feature a flatter display than other Apple Watches, and will surely be a physically imposing watch when placed on the wrist. It won’t be the only watch announced tomorrow, with new Apple Watch SE and Apple Watch Series 8 products in the pipeline. We’re expecting new iPhones and potentially new AirPods Pro to be announced, too.