Google has now announced that it will be holding an in-person event to announce the Pixel 7 and Pixel 7 Pro phones on October 6.

The company will also announce the Pixel Watch during the same event. 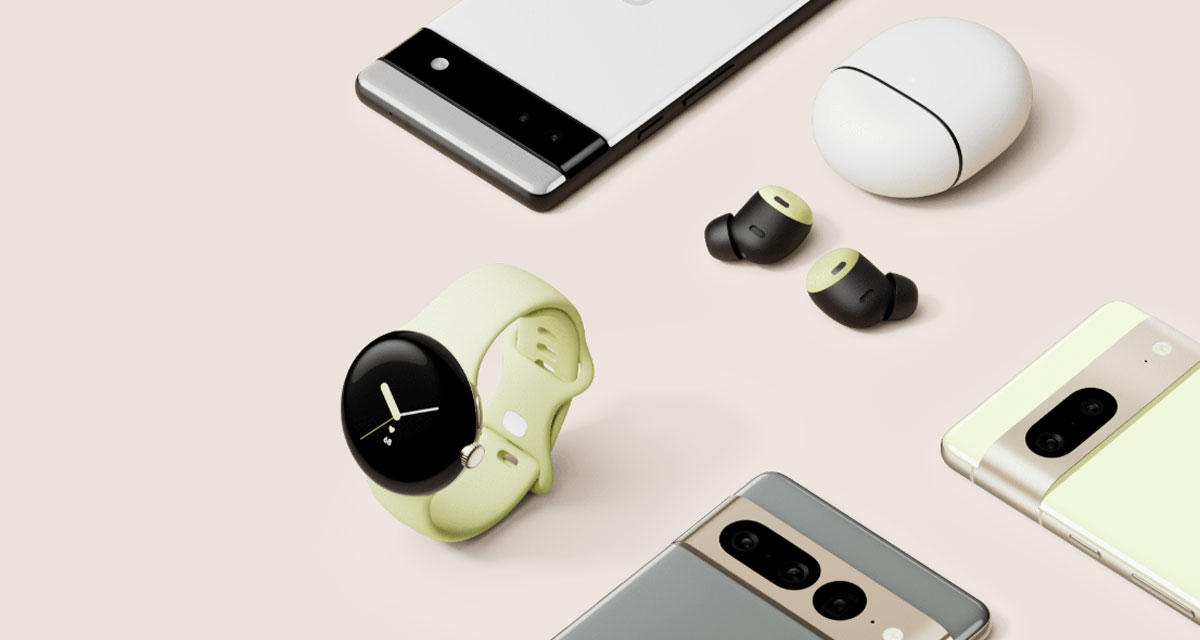 Google had already teased the same products during its Google I/O event back in May, but this is the first time that we will learn the full details about the next round of Pixel hardware including how much it will cost, when it will go on sale, and the new features that we can all look forward to making use of.

While we know a little about what we can expect from all three new devices, there is still a lot that we don’t yet know. As is always the case with Pixel phones, software will be a big part of the value proposition and we can expect to learn more about the new features that will be added this year. The same goes for the Pixel Watch, with Google having shown very little of the Wear OS 3 software that it will use.

It's all coming together.

Join us live for #MadeByGoogle on October 6th at 10am ET.

Sign up for updates and add to your calendar: https://t.co/SAeNERjey0 pic.twitter.com/NaeUtChx7X

It is of course also possible that Google will share news of something we aren’t expecting, but a new Nest WiFi system and a Chromecast product are likely to get some stage time during the event.