A more rugged Apple Watch than previous releases, this new model is also set to be larger than any other model. Now, new CAD renders shared by 91mobiles appear to have given us a look at something unexpected — a new button. 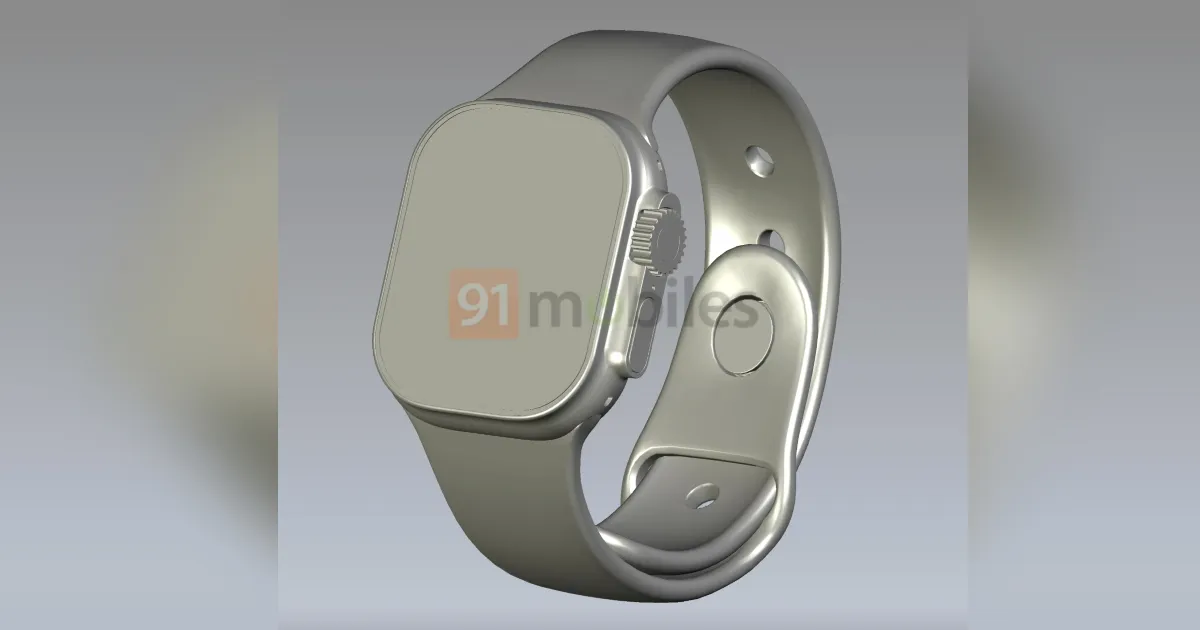 While all other Apple Watches include the Digital Crown and a side button, the renders show an extra button on the left side of the device. It appears recessed, but there is no indication of what it might do. Notably, the buttons on the right side have a shroud that is likely there to prevent accidental button presses.

The wearable is thought to be aimed at those who require a more rugged watch and they will undoubtedly use it in situations when accidental button presses could be possible.

Bloomberg’s Mark Gurman has since suggested that the extra button could be customizable, allowing users to set it up to do a variety of things based on their own requirements. Whether that’s true or not, we won’t have to wait too long to know for sure. 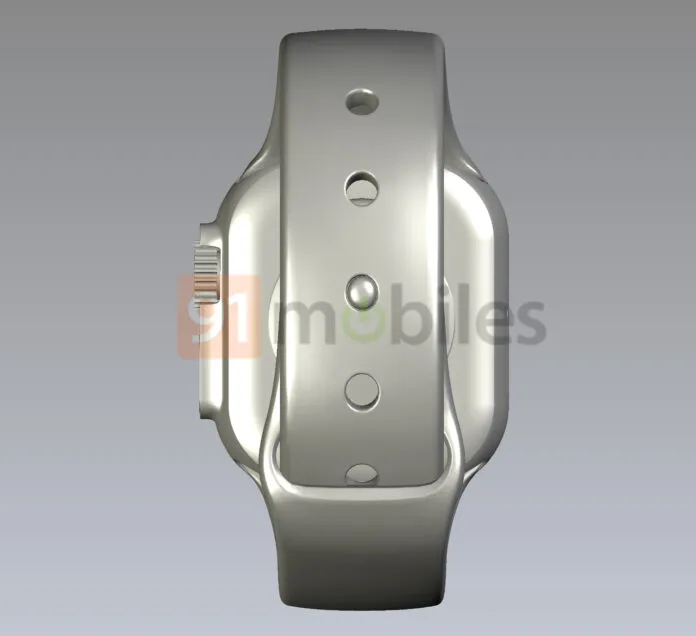 Apple’s September 7 event is now less than two days away with new iPhones and refreshed AirPods Pro also on the agenda. You can watch the Apple event via the company’s website, on YouTube, and in the Apple TV app.