Apple has today officially announced a special event for iPhone 14 that will take place on September 7 at 10:00 a.m. Pacific time, a day that we expect the company to announce four new iPhones as well as potentially three new Apple Watches. 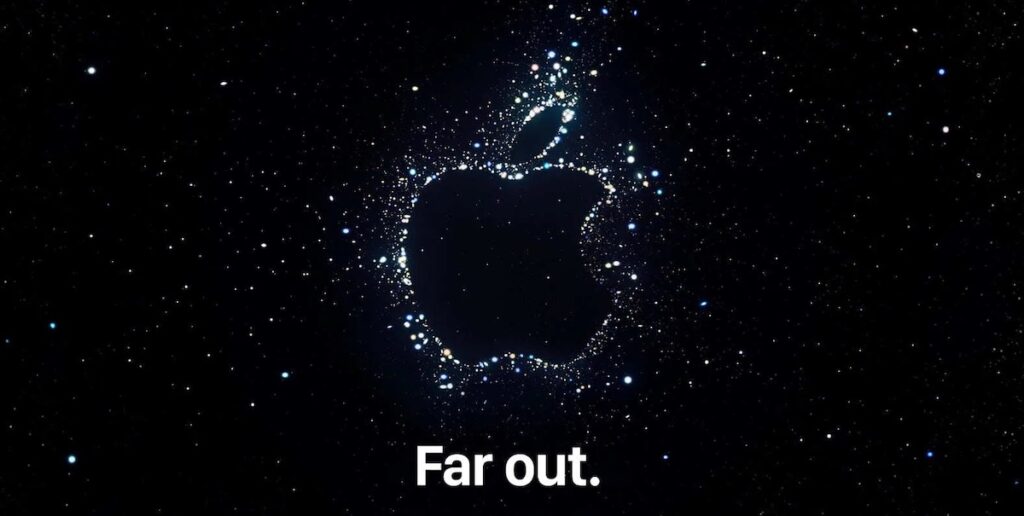 All four devices are expected to go up for pre-order on September 9 and then be made available for sale on September 16, although we’ll need to wait for Apple to make the official announcements to know for sure.

The new iPhone 14 Pro and iPhone 14 Pro Max are the models that are most interesting, packing 48-megapixel cameras and a new design that removes the notch in favor of a new pill + hole design. The Pro models are also expected to benefit from a new A16 chip, while the standard versions of the iPhone 14 are thought to use the same A15 Bionic that currently powers the iPhone 13 lineup.

The same event could also see Apple announce the new Apple Watch Series 8 as well as a new Apple Watch SE, while a rugged Apple Watch has also been heavily rumored. Products like new iPads, Macs, and AirPods are also rumored for release before the end of the year but these are more likely to be announced in October. 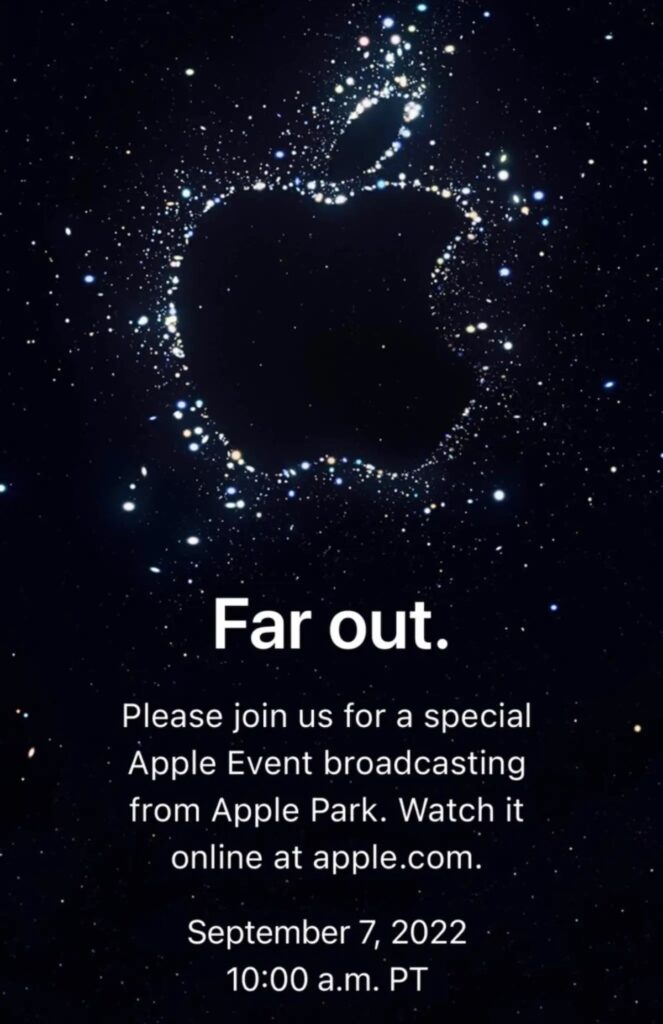