Sony has announced an all-new controller for its PS5, and while it might look a little like the popular DualSense controller, it’s actually rather different. Mainly, because this one is customizable.

The new DualSense Edge controller is pretty much what you would expect from a customizable controller. 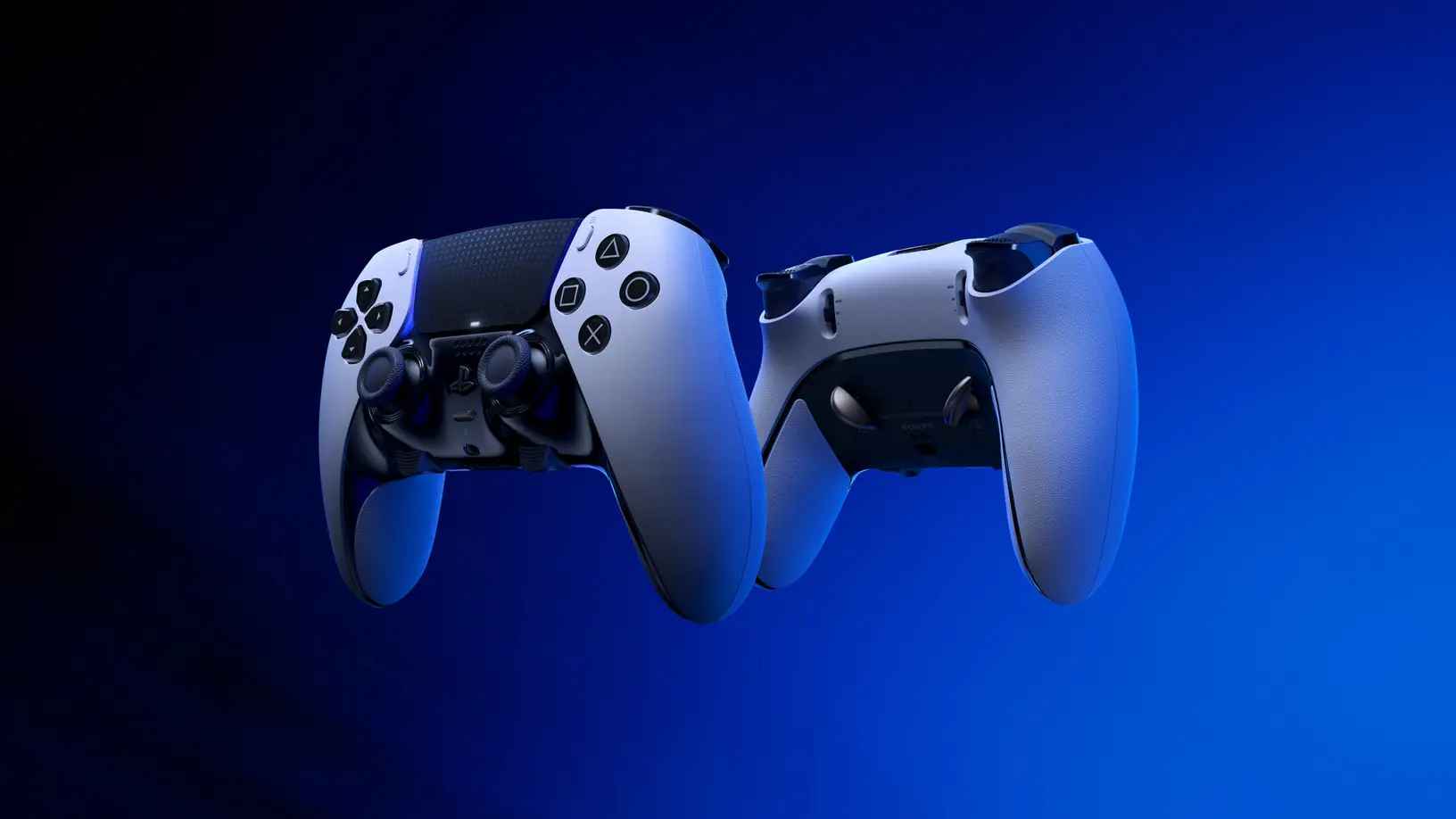 Sony says that it’s “designed to give you an edge in gameplay by allowing you to create custom controls, the DualSense Edge wireless controller invites you to craft your own unique gaming experience tailored to your playstyle.” And it certainly has the features that you’d expect from something being described that way.

Gamers who play a variety of games will benefit from multiple profiles, allowing them to configure the controller differently depending on what game is being played. Beyond that, Sony says that stick caps can also be swapped, including the new back buttons. 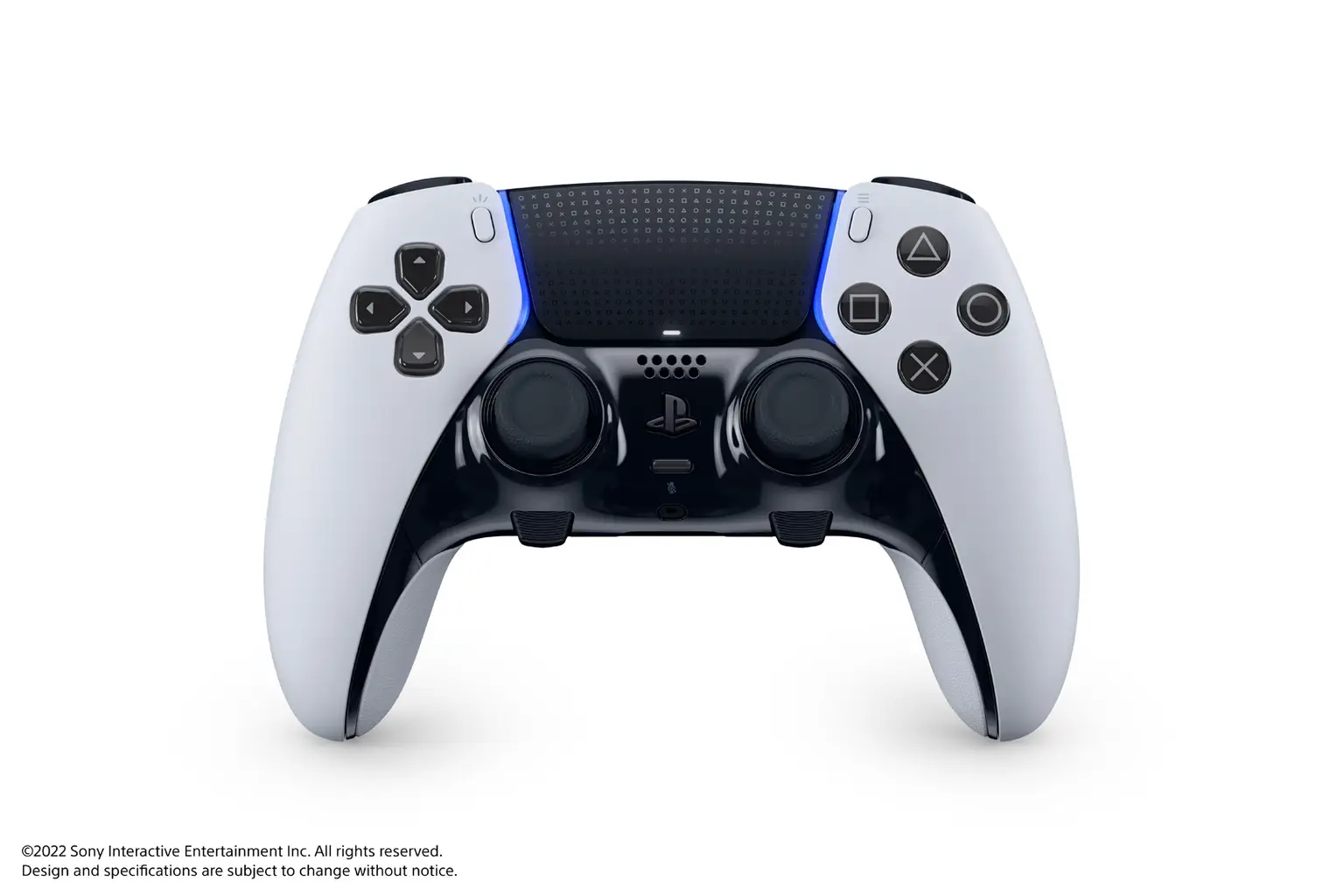 Three types of swappable stick caps (standard, high dome, and low dome) help you stay comfortable in game while maintaining grip and stability. The two swappable sets of back buttons (half-dome and lever) can be configured to be any other button input, putting more essential controls at your fingertips.

However, Sony isn’t yet saying when the new controller will go on sale nor how much people will pay to get it. The company says we can expect more details “in the months ahead.”